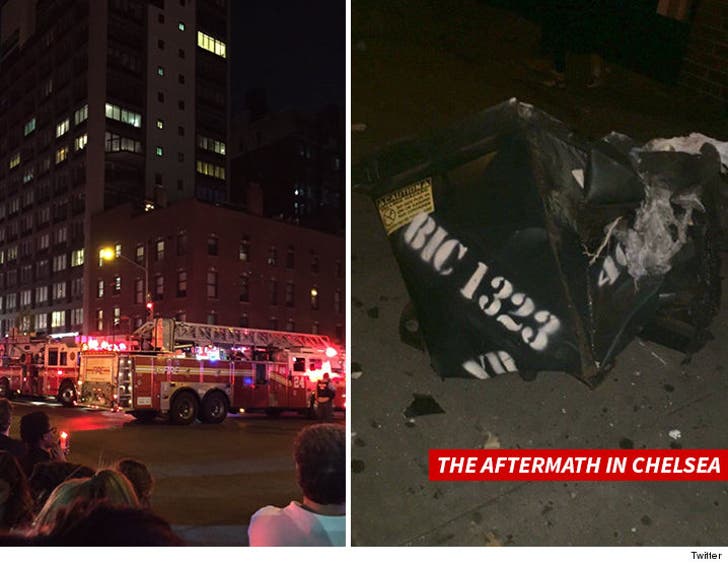 7:10 PM PST -- Reports say there was just another explosion, this time in a dumpster in the Chelsea neighborhood of Manhattan. At least 25 people are injured with minor injuries. At this time police are securing the area. It's unclear if the explosion is linked to the incident in New Jersey earlier Saturday.

A pipe bomb hidden inside a garbage can exploded Saturday in New Jersey just before thousands of runners were set to participate in a charity 5k run for the U.S. Marines.

The device was in a plastic garbage bin along the path of the race on the Jersey Shore in Seaside Park. Authorities say the pipe bomb was wired to other explosives but they did not all detonate. There were no injuries caused by the blast. 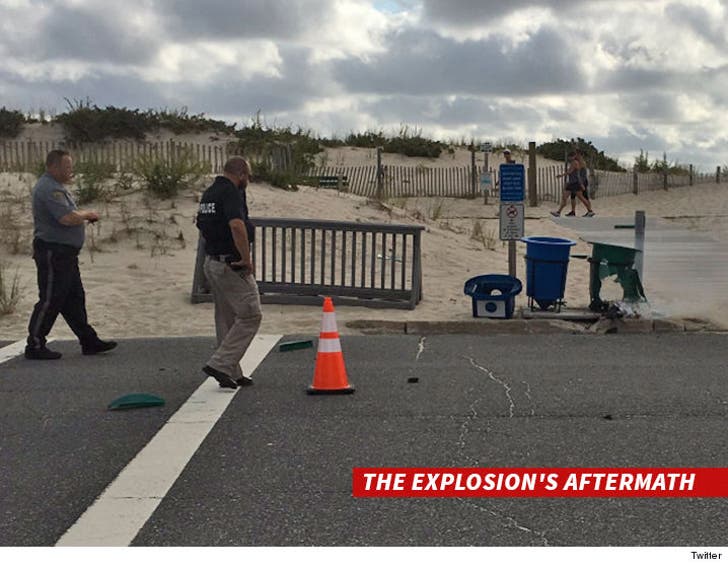 Cops cleared thousands from the surrounding area and used dogs on the boardwalk and beach area to make sure it was safe. 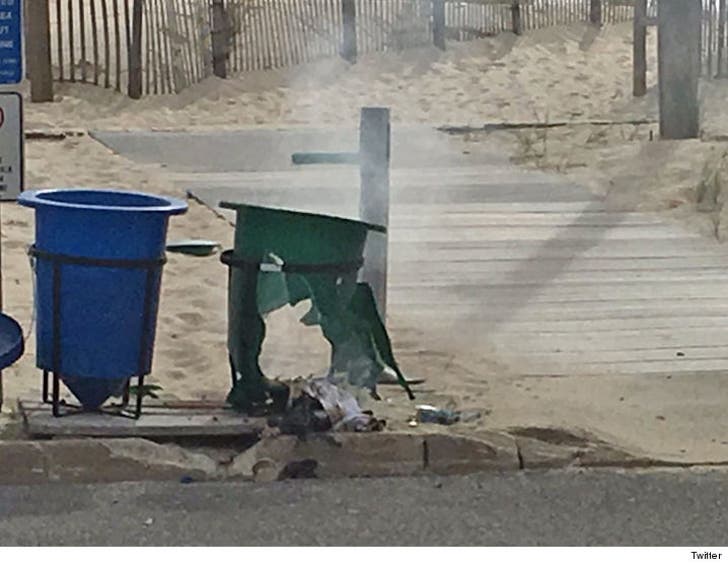 A spokesperson from the local prosecutor's office was asked by CNN if he thought military personnel and their families had been specifically targeted, he answered, "I think we can assume that."

At this time, the area is still shut down and no arrestes have been made. It's unclear if the motive was criminal or terrorist. 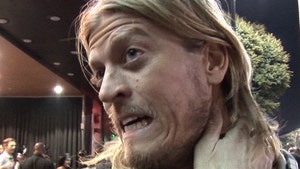 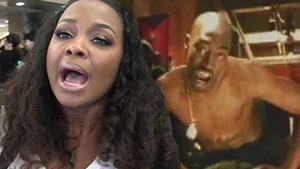 Phaedra Parks -- 'Bomb' Suspect Not a Threat ... He Was Racially Profiled