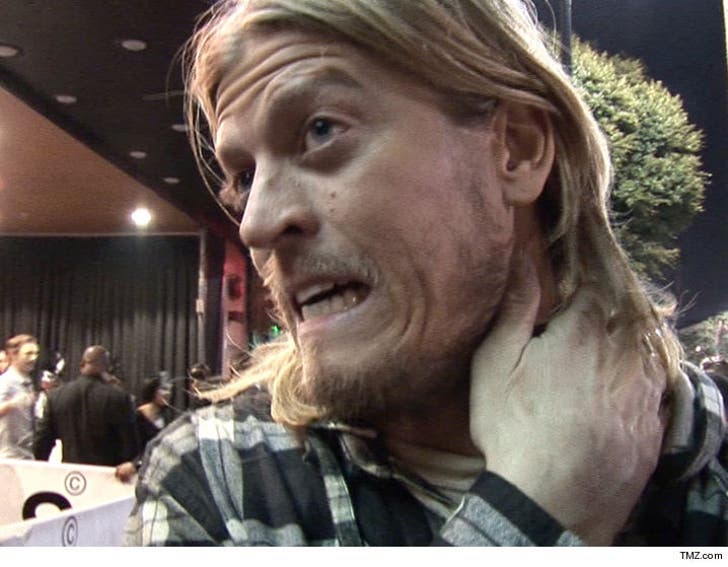 Wes Scantlin scared the crap out of his neighbors by pulling a Wile E. Coyote plot that made his car look like a bomb ... TMZ has learned.

Law enforcement sources tell TMZ ... the Puddle of Mudd singer took matters into his own hands after his car was broken into multiple times. We're told the scheme -- involving 2 vehicles -- was pretty basic: a radio under one car with wires leading into the motor, and the second car had wires from a door to the gas tank.

Rather than scare off crooks, it terrified neighbors who called cops. The bomb squad came out and evacuated 4 surrounding buildings in the WeHo neighborhood.

As you can imagine, cops laid into Wes for the stupid idea, which drained valuable police resources.

He wasn't charged with a crime, for once. He needs to go buy The Club. 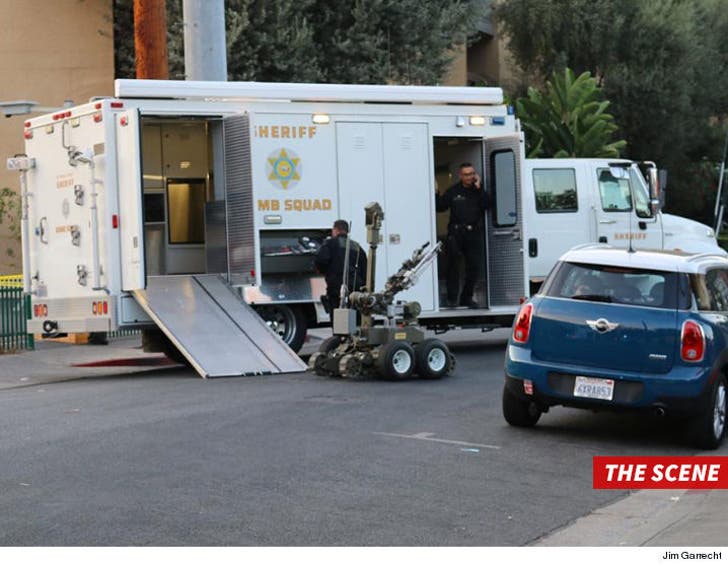 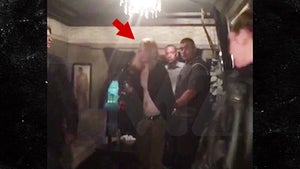