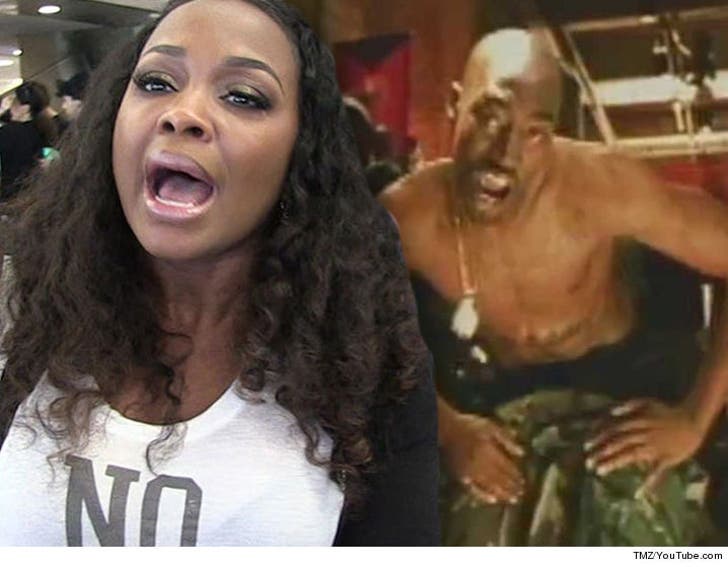 Phaedra Parks is standing up for the rapper who got busted for threatening to blow up her office, and believes he was racially profiled by someone in her office building.

Phaedra tells TMZ she considers Drama a good friend, and knew he was going to come by her office last week to drop off his new CD. The 'Real Housewives' star says things started going south though when Drama went to the wrong floor.

According to Phaedra ... Drama demanded to see her, and when the receptionist asked him to leave -- because he wasn't in Phaedra's office -- he refused, and she called security. Here's where it really gets messy.

We spoke to Drama's mother, who says her son told the guard, "I have a bomb CD. It's about to blow up." She says the security guard followed up by asking if he had anything else about to blow up -- and Drama replied, "I got that bomb ass CD in the car" ... referring to a package full of CDs in his vehicle.

Moments later cops descended on the building and evacuated the place. Phaedra thinks whoever called the police just saw a guy in a white t-shirt and baggy pants with gold teeth ... and assumed the worst.

She admits Drama had a poor choice of words, but says that's just the way he speaks -- plus, he thought he was having an innocent convo about his music.

Drama was booked for making terroristic threats, and is being held without bail. Phaedra says she spoke to him on Tuesday and is referring him to a criminal attorney. 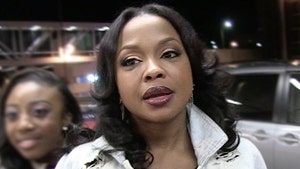 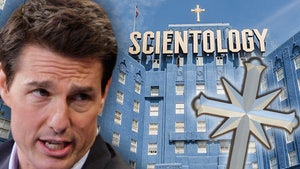