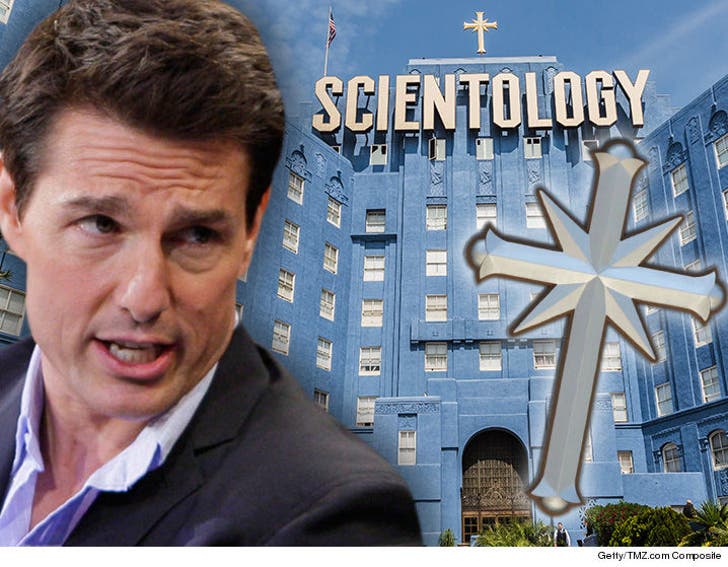 Tom Cruise has been pulled into the middle of a police investigation surrounding a potential suicide bomber who made alarming threats to the Church of Scientology.

Cops say the man called the Church back in April asking, "Are there any bombings I can do?" The man, who ID'd himself as a Muslim, said he "liked to do suicide bombings."

According to police docs, the caller began singing, "Allah Akbar, Tom Cruise" ... the phrase some terrorists have used as they attack. He then hung up.

The LAPD is now on the hunt for the man ... with a search warrant forcing AT&T to ante up phone records. 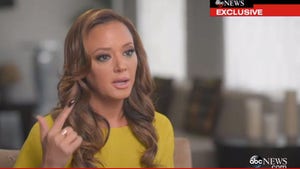