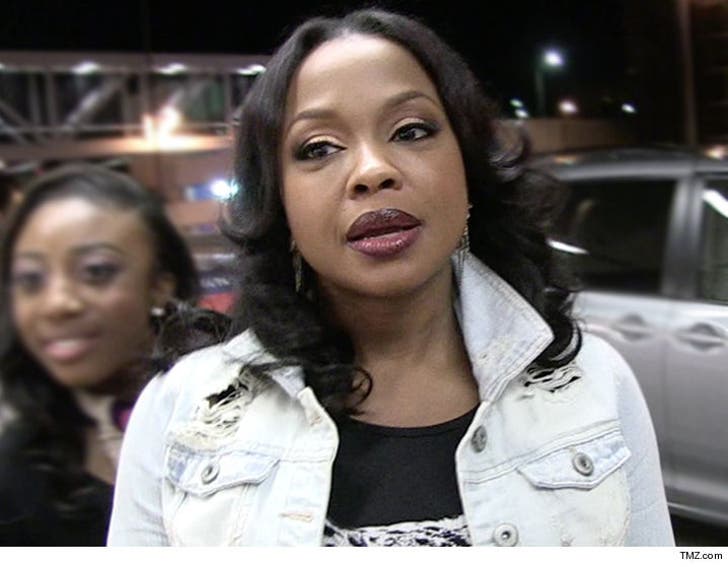 Phaedra Parks has history with the man who allegedly threatened to blow up her law office, because she was once his manager and lawyer ... TMZ has learned.

Sources close to Terrence Cook -- aka Drama -- tell us Phaedra managed his music career back in 2000 when he was an up-and-coming rapper in Atlanta.

She was also his lawyer in a 2003 robbery case before she was removed as counsel. Cook served 12 years in prison for that case. 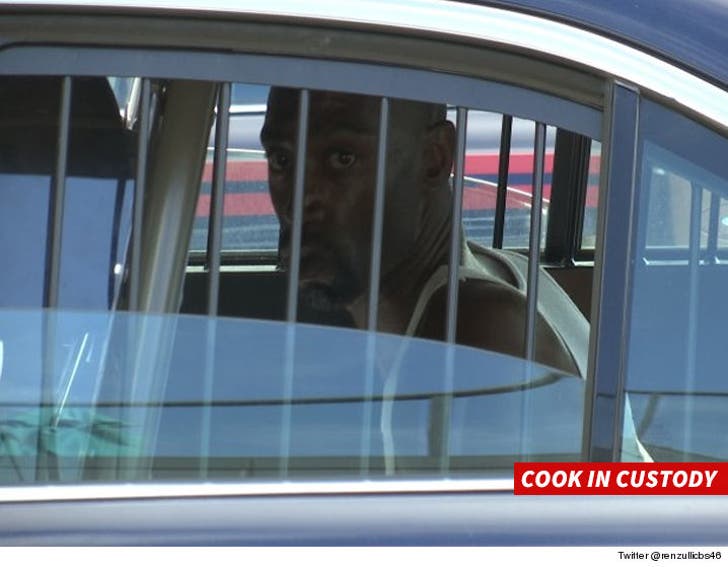 We're told after Cook was released from prison in 2015 ... he told friends he was going to Miami to meet up with Phaedra and shoot an episode of 'Real Housewives.' While in Miami, we're told he got seriously injured in a skydiving accident, and has been on the mend since.

Sources close to Cook say he blamed Phaedra for his downfall in life ... including his long prison term, defunct rap career, and skydiving injury. For the record, Bravo says Cook was never invited to shoot a 'Housewives' episode.

As we previously reported -- Cook was arrested Thursday morning when he showed up to what he thought was Phaedra's law office claiming he had a bomb strapped to his leg. Cops said he had an envelope and book, but determined there was no bomb. 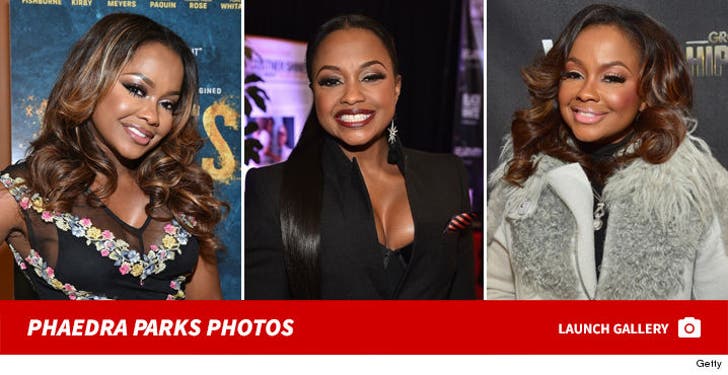 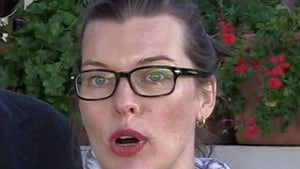