The video was shot across the street from the blast. Authorities say the blast was clearly intentional but they aren't calling it terrorism, at least not yet.

A second device was found 4 blocks away -- a pressure cooker with wires and a cellphone attached in a garment bag. It did not detonate. 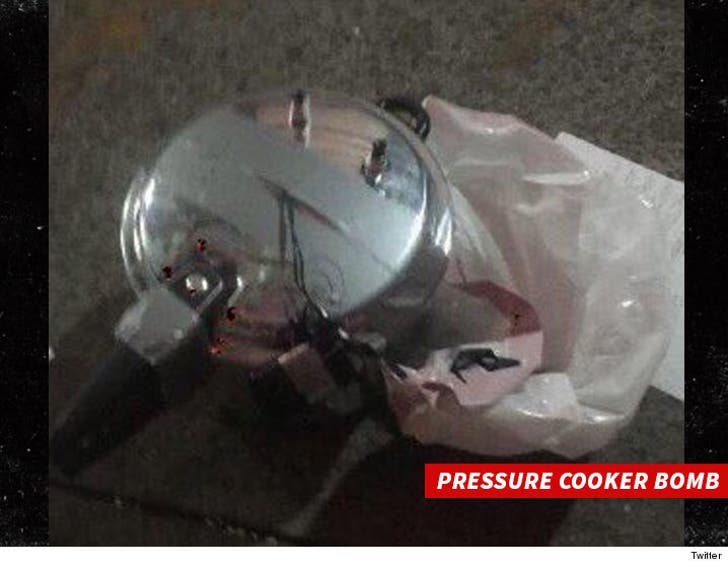 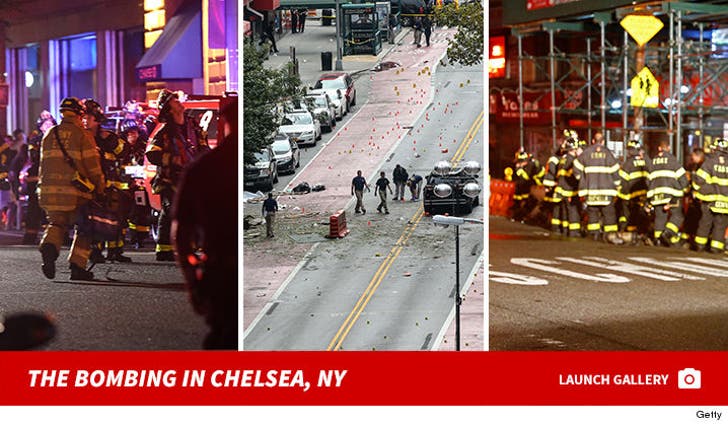 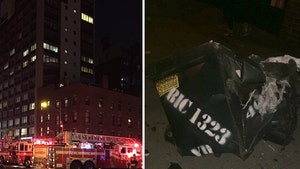 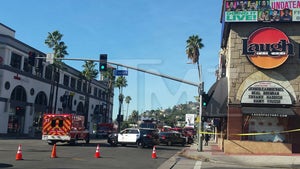