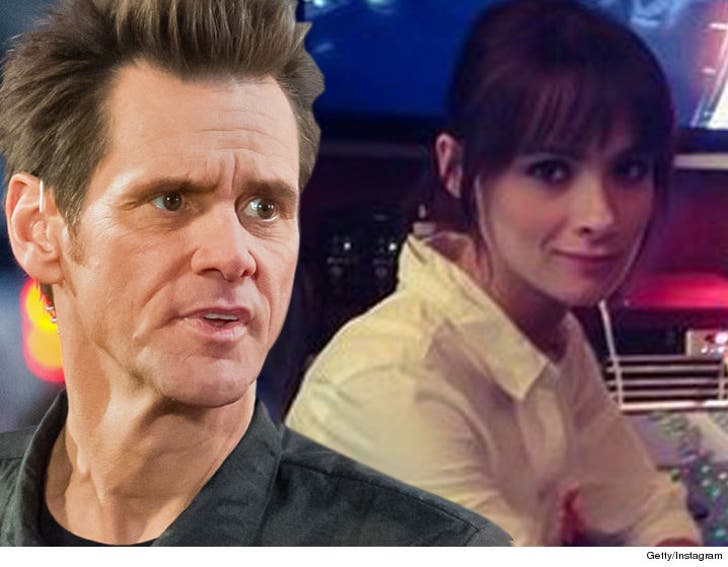 Jim Carrey is dismissing the claim he transmitted STDs to his ex-girlfriend as a totally bogus attempt to milk him for money ... money he has no intention of paying.

Carrey's lawyer, Marty Singer, tells TMZ ... Mark Burton's amended lawsuit -- with the allegation Cathriona White contracted 3 forms of STD from Jim -- is "categorically disputed. This is a desperate, bogus claim made by the 'husband' of the sham marriage."

As we've reported, Burton is Cathriona's estranged husband who filed a wrongful death lawsuit against Carrey, but Singer alleges Burton's marriage to her was merely of the green card variety.

Singer says numerous witnesses will confirm Burton "engaged in an illegal sham marriage in violation of the Federal law prohibiting marriage fraud to evade immigration laws." He claims Burton and White didn't even live in the same state after their wedding.

Carrey's attorney additionally says the STD claim -- allegedly made in 2013 -- makes no sense because Cathriona reached out to Jim in 2014, begging him to continue the relationship, and they were even working an agreement.

Singer also doubles down on what Carrey already told us -- that he will NOT settle with Burton and will fight what they consider a "shakedown lawsuit." 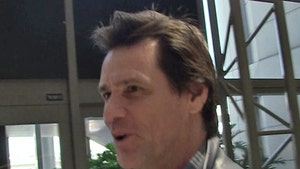 Jim Carrey -- My Prescription Alias Is Kosher ... Under the Law