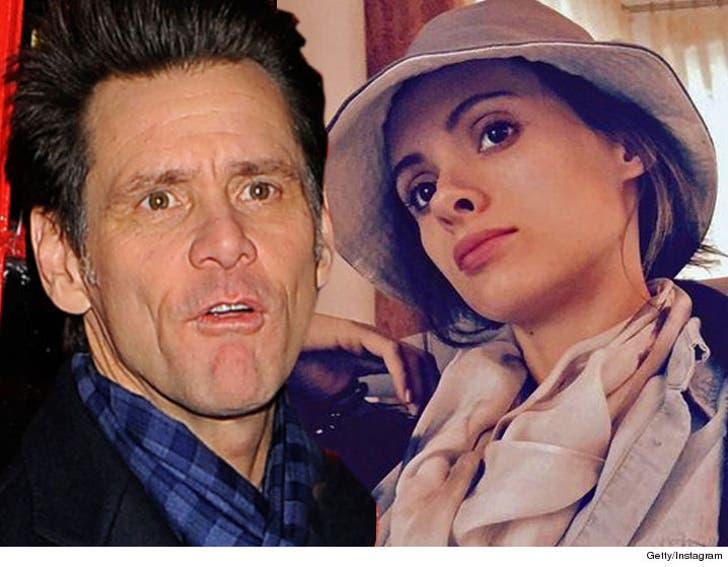 Jim Carrey's deceased ex-girlfriend, Cathriona White, was suicidal because she had STDs she believed she contracted from Carrey ... according to a lawsuit filed by White's estranged husband.

Mark Burton amended the wrongful death suit which he filed against Carrey -- and in the new docs he says Cathriona had a text conversation with Jim in Feb. 2013 ... where she told him she thought she had contracted an STD.

In the docs, Burton says Cathriona got tested and discovered she had Herpes Type I, Herpes Type 2 and Gonorrhea. He says Jim tried to pressure her to keep quiet about it, which she did.

Burton says before Cathriona committed suicide in Sept. 2015, she wrote a letter to Jim, saying the STDs would make it impossible for her to find someone new after their breakup. She also referred to herself as "damaged goods."

Burton's lawsuit now includes text messages he says Jim and Cathriona exchanged in 2013 ... including the ones referencing the STDs.

We've reached out to Carrey's lawyers and reps, but haven't heard back yet -- but they've previously said Burton is just attempting to profit off White's death. 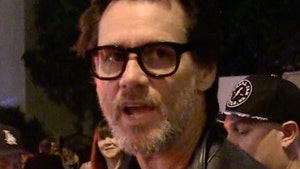 Jim Carrey -- Sued for Supplying Ex with Fatal Drugs ... and Covering it Up