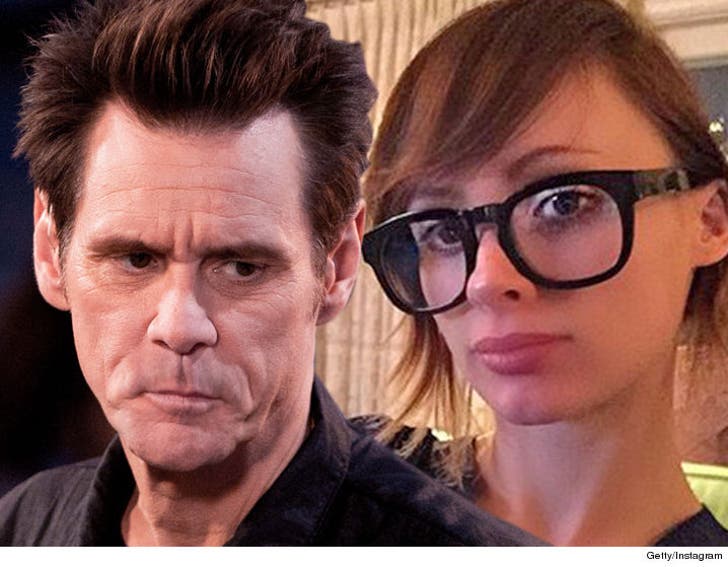 The estranged husband of Jim Carrey's ex-girlfriend -- who died of a drug OD -- is an opportunist who is trying to smear the actor to make a buck ... so claims Carrey's indignant lawyer.

Jim's attorney, legal pit bull Marty Singer, tells TMZ his client shares no blame in the death of Cathriona White, who died from a massive drug OD. As we reported, White's estranged husband, Mark Burton, filed a wrongful death lawsuit against Carrey, claiming he gave White the Ambien, Percocet and Propranolol that killed her.

Carrey is making it clear he has NO intention of settling the suit, telling us ... "There are moments in life when you have to stand up and defend your honor against the evil in this world. I will not tolerate this heartless attempt to exploit me or the woman I loved."

He adds, "Cat's troubles were born long before I met her and sadly her tragic end was beyond anyone's control. I really hope someday soon people will stop trying to profit from this and let her rest in peace."

His attorney also insinuates White and Burton were in a sham marriage so she would not be deported back to Ireland. Singer says the 2 didn't even live together, so the notion he suffered a loss of companionship is absurd. 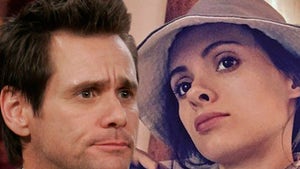