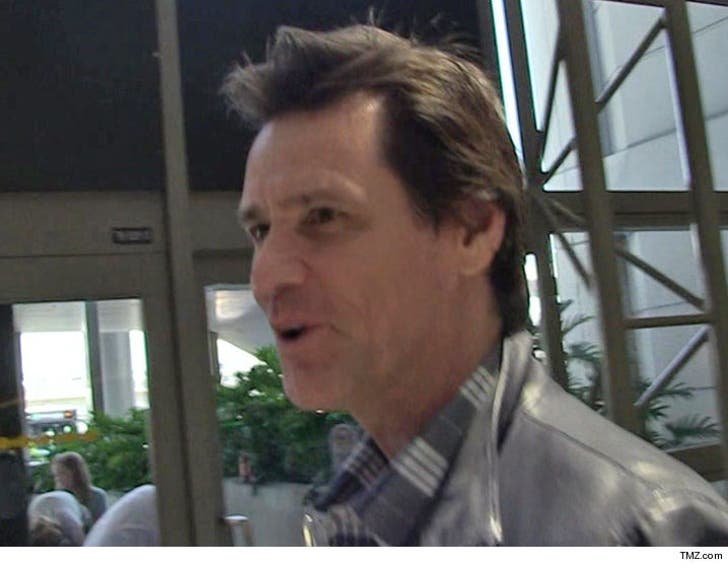 Jim Carrey has a legal path out of at least part of the wrongful death lawsuit over his ex-GF, but his doctor might not be so lucky.

Sources close to Cathriona White's estranged husband, Mark Burton, tell us his legal team believes there are "serious questions relating to the conduct of Carrey's physician."

As we've reported, Cathriona OD'd on Ambien, Propranolol, and Percocet. In his wrongful death suit, Burton says all 3 drugs were found in pill bottles with the name Arthur King ... which he claims is an alias Jim used to get prescriptions.

We're told Burton's legal team is strongly considering reporting Carrey's doc to the Medical Board of California for violating laws prohibiting use of false info on prescriptions.

Jim's people aren't sweating it, telling us the meds were legally obtained using "routine practices." They add, most actors regularly use an alias to protect their privacy, and do so with "the knowledge of their doctors and insurers."

We checked, and the way the law is worded Jim looks to be in the clear.

His doctor could still be screwed though ... because under the law physicians can't "make a false statement in any prescription." In the past, doctors found in violation of prescribing meds under false names -- like Anna Nicole Smith's doctor -- have lost their license and faced criminal prosecution.

7:00 AM PT -- Burton's attorney Michael Avenatti tells us they firmly believe Carrey did violate the law, and there's legal precedent to back it up. 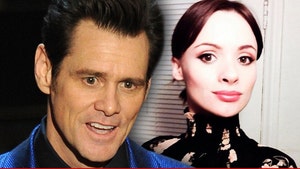