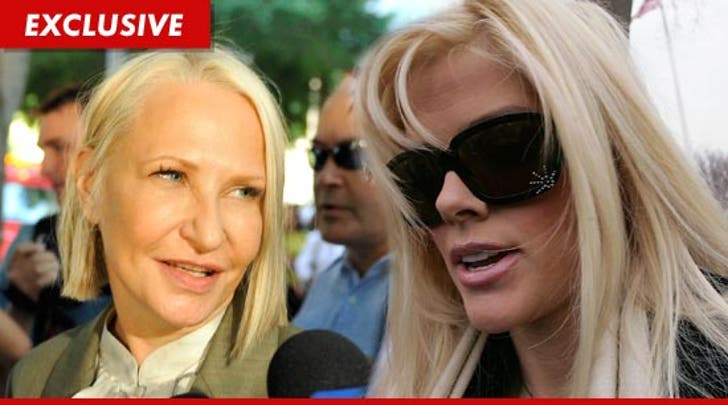 One of Anna Nicole Smith's doctors is losing her medical license -- temporarily -- over her conviction for writing prescriptions for Anna under false names.

According to court documents, Dr. Khristine Eroshevich and the The Medical Board of California reached a settlement ... in which the doc admitted to her conviction of a crime in the Anna Nicole case -- and making false statements in a psychiatric report, unrelated to Anna Nicole.

As a result the Board is suspending Eroshevich's medical license for 90 days and putting her on probation for 5 years.

A jury convicted Eroshevich of a felony in October 2010 -- but in 2011 a judge knocked it down to a misdemeanor ... and she was sentenced to one year probation.

As part of her Medical Board discipline, Eroshevich will also have to undergo a psychiatric evaluation and take an ethics course. 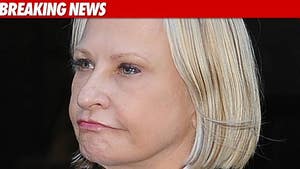 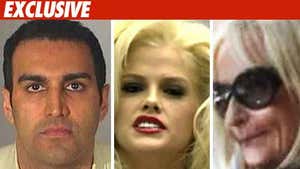 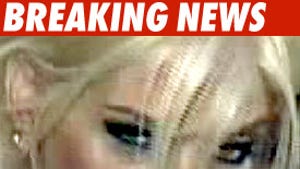 Med. Board Shut Down in Anna Nicole Trial