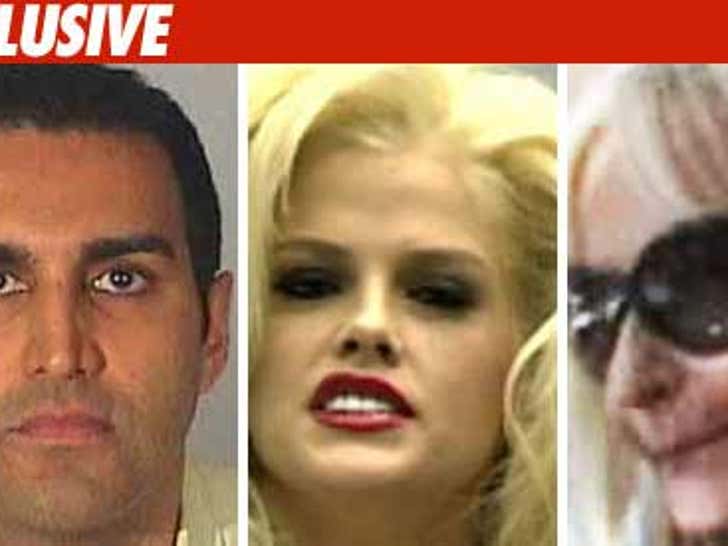 Anna Nicole Smith's doctors -- Sandeep Kapoor and Khristine Eroshevich -- will have their licenses temporarily yanked as a condition to bail, if the Medical Board of California has its way. 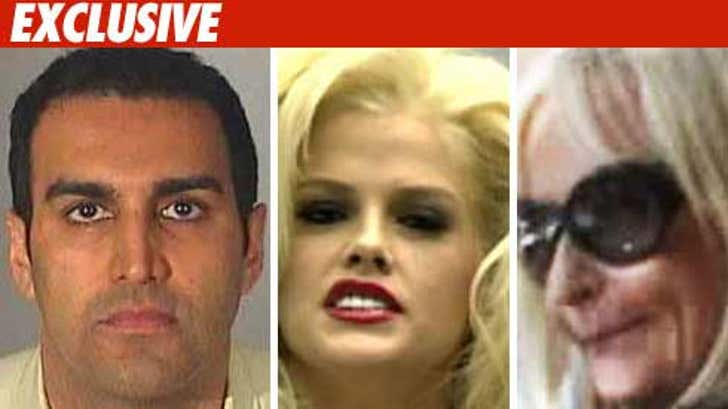 According to legal documents obtained by TMZ, the Medical Board wants the court in the Anna Nicole Smith drug trial to prohibit Doctors Kapoor and Eroshevich from practicing medicine, as a new condition to their bail. If the Medical Board gets its way, the doctors' licenses will be suspended while the trial proceeds.

The Medical Board states, "waiting for a possible conviction to take action puts the public at risk." But in her opposition papers, Kapoor's lawyer, Ellyn Garofalo, says, "Surely the Medical Board would have been reckless or grossly incompetent if it had any evidence that Dr. Kapoor posed a serious threat and it waited over 2 1/2 years to protect the public."

The Medical Board also wants the court to force Doctors Kapoor and Eroshevich to surrender their controlled substance prescription forms. 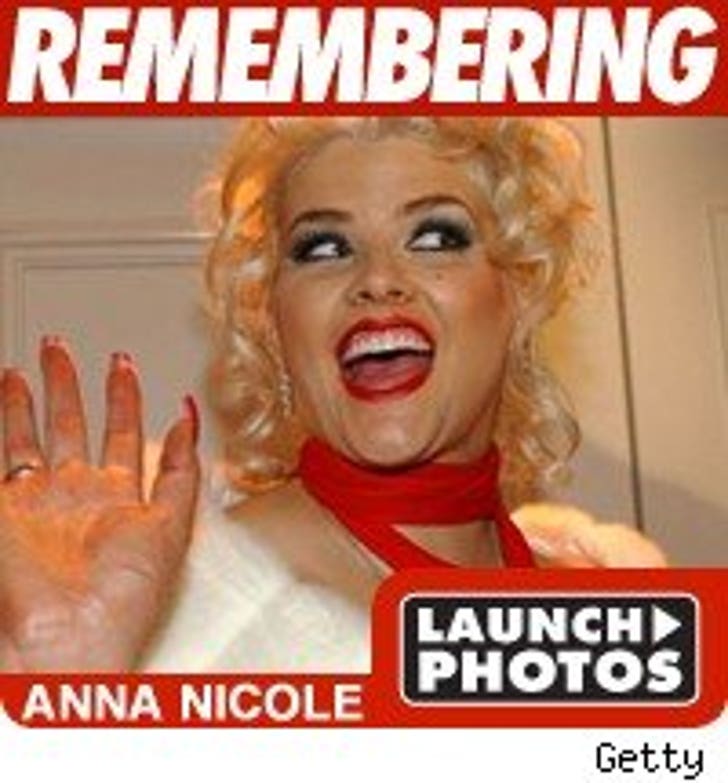 In her documents, Garofalo notes Dr. Kapoor treats geriatric patients -- some of whom are in hospice and riddled with cancer -- and she says they are the real losers if he can't prescribe meds. Garofalo says there is no legal basis for the Board's request.

The court hasn't ruled on the Med Board's motion.