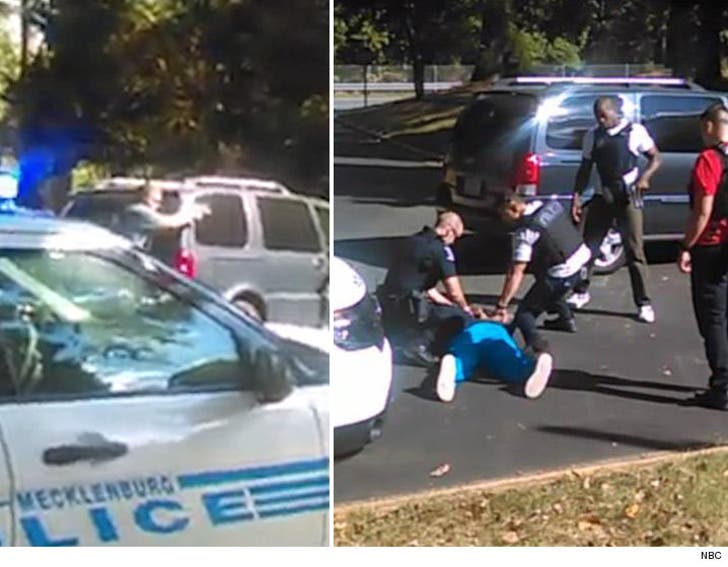 Video has surfaced of the Charlotte PD shooting of Keith Lamont Scott ... whose wife is heard on the footage yelling, "Don't shoot him" in the seconds before officers opened fire.

Scott's wife, Rakeyia, recorded the video on her phone -- NBC News obtained it -- and the moment four shots are fired is not on camera. His wife repeatedly pleaded with police not to shoot Scott, and you can hear officers yelling, "Put down the gun!"

Rakeyia told police her husband did NOT have a gun, and also told Scott he should get out of the car. She told police he had a "TBI." It's been reported Scott was disabled with a brain injury from a motorcycle accident years ago.

Cops have said Scott had a weapon. Charlotte PD points to a social media photo purporting to show a handgun near Scott's feet. Police say they have dash cam video, but won't release it until their investigation is complete.

No gun is apparent in the video, and Scott's family insists he was unarmed. 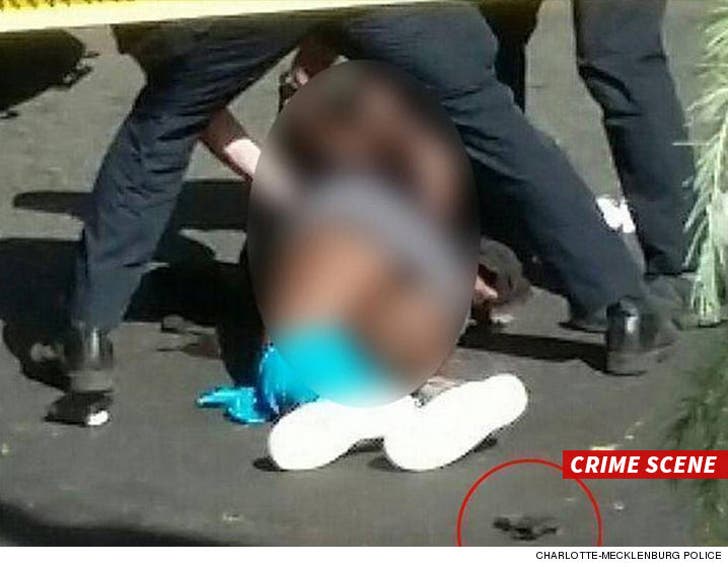 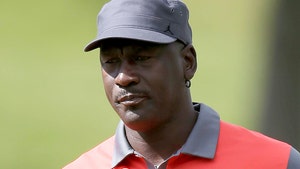 Michael Jordan -- Charlotte Must Come Together ... We Need To 'Restore Calm' 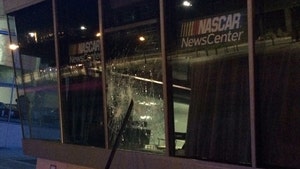