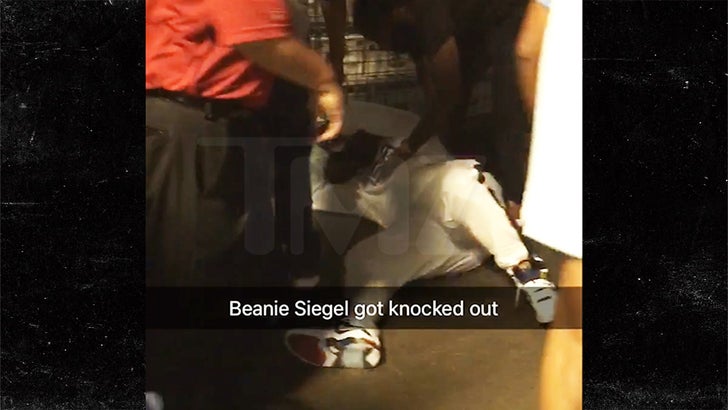 Meek Mill and The Game's beef claimed a new victim -- hip-hop legend Beanie Sigel, who got knocked the hell out ... apparently by a guy in Meek's crew.

TMZ got this video of Beanie laid out backstage ... shortly before he was getting onstage Saturday night for Diddy's Bad Boy Family concert in Philly. You can also see a guy getting dragged out of the area ... his name is Teefy Bey, and he's a member of Meek's Dreamchasers.

Teefy's copped to throwing the KO punch, and claims Beanie had to go down because he broke the "code of ethics on the street." He doesn't get more specific.

It's weird because Beanie rapped WITH Meek last week on his Game diss track, "Ooouuu." Of course, he's since claimed to have written the whole thing, including Meek's verses.

In any event, Beanie still managed to perform in Philly after the knockout, and took a thinly veiled shot at Meek and co. 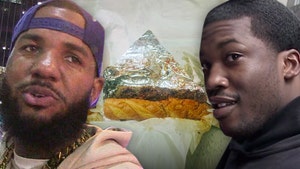 The Game -- Meek Mill Crew On the Hunt for Rapper, Cheesesteak (VIDEO) 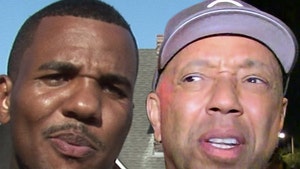