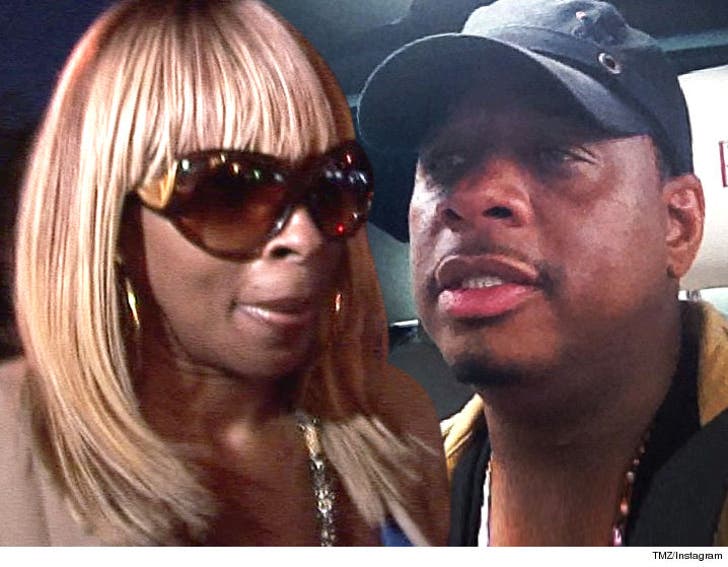 Mary J. Blige wants to make it absolutely clear that her prenup is solid as a rock ... but her estranged husband begs to differ.

The singer's lawyer, Gary Fishbein, filed docs asking the judge to give her prenup the stamp of approval. She's worried because the lawyer for Martin "Kendu" Isaacs has made sounds it's not worth the paper it's written on, calling it "immensely invalid, unenforceable and unconscionable."

Mary says they drew up the prenup on December 5th, 2003 and got married 2 days later. She filed for divorce back in July and asked the judge to block Isaacs' bid for spousal support.

It's pretty simple -- she says the prenup clearly lays out who gets what. If it's thrown out ... it'll be an ugly mess. 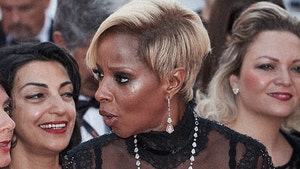