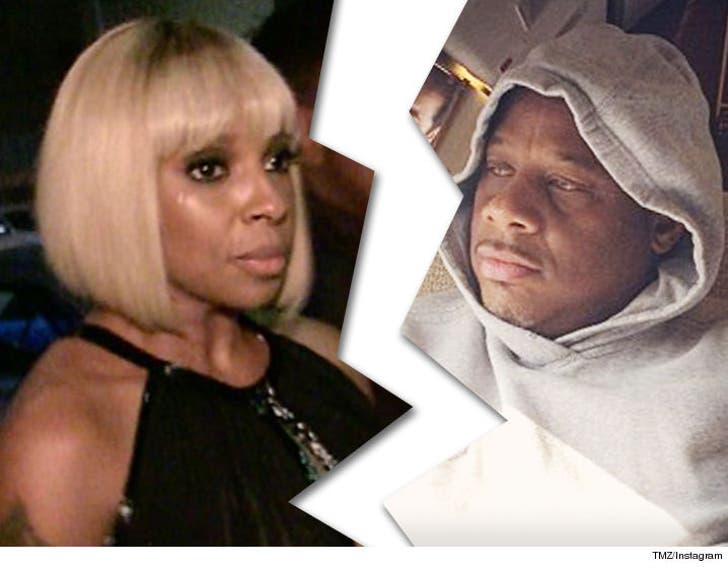 Mary J. Blige just pulled the plug on her marriage to her husband/manager ... filing for divorce to end her 12 year marriage, TMZ has learned.

Blige just filed docs seeking to end her union from Martin "Kendu" Isaacs -- who she married back in 2003. Blige lists the date of separation as "to be determined" -- unclear why.

Blige cited irreconcilable differences as the reason for the split. The couple has no children together.

There is one interesting note ... Blige is asking the judge to block Isaacs' ability to get spousal support. The document does not say if there is a prenup.

We reached out to Blige and Isaacs -- so far, no word back.

Unclear what went wrong -- but back in 2014, Blige talked about the challenges of dating her manager during an interview with Stella Magazine.

"He always has my back -- he’s going to fight to the death for Mary J Blige. The downside is that there’s no separation -- it’s on all the time."

Blige also famously banned Isaacs from having friendships with other women.

"All females for me, all guys for him. There’s none of that, 'Oh, that’s my female friend. Oh, that’s my guy friend.' No. Not in a marriage, I’ve never seen that work."

A rep for Blige tells TMZ, "Ms. Blige is saddened to say it is true that she has filed for divorce saying sometimes things don't work how we hoped they would... but, there is a divine plan and a reason for everything. Mary will continue writing & working on her album which is due out later this year along with her world tour. She thanks and appreciates her fans for their support and love through this very difficult emotional time." 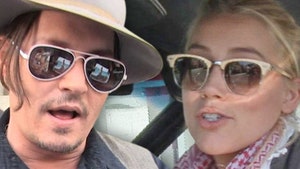