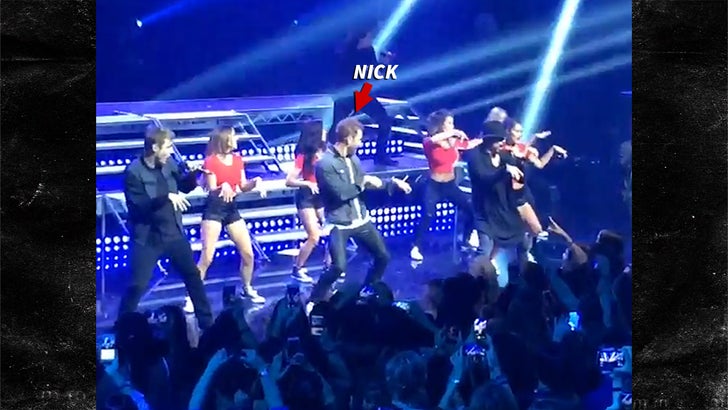 The Backstreet Boys held an open audition for one lucky dude Friday night ... and he's got a ladies already trying to win his love.

Nick Viall, who is on the upcoming season of "The Bachelor" as the main prize, had a group date at the BSB show in L.A. ... and Nick and the girls got pulled up onstage. It's easy to tell, the whole thing was choreographed (literally) for the show ... but Nick ain't half bad.

The boy band picked one chick from the group to have a solo dance with Nick to their hit "I Want It That Way" after the group dance. 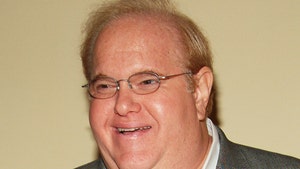 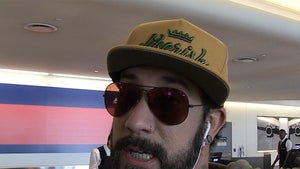