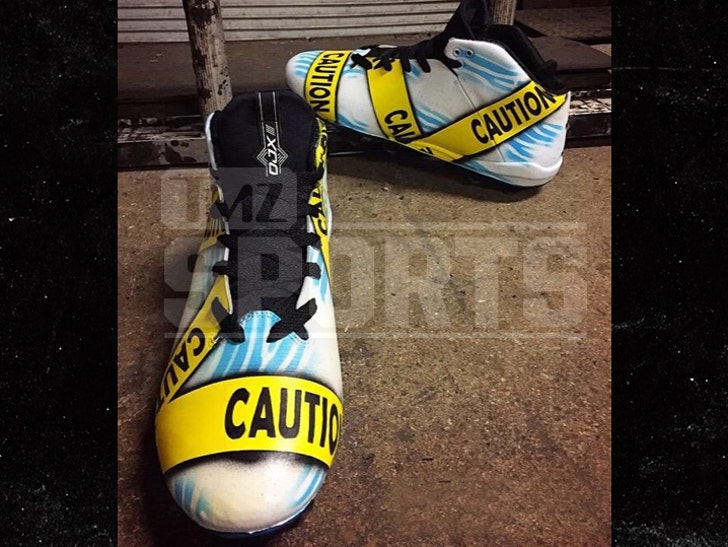 DeSean Jackson plans to make a huge statement on the field on Sunday -- but not just with his play ... with his cleats.

Jackson commissioned artist Marcus Rivero -- a.k.a. SolesBySir -- to put a yellow caution tape design on his cleats to protest the deaths of African Americans at the hands of police officers.

We reached out to Jackson for a comment ... and were told "I've seen enough yellow caution tape and it's time for a stand and a change in our community and society."

"Senseless killings have been ongoing for awhile and police brutality in our black community ... and as a young black leader with a stage and platform I'm starting awareness to help prevent these killings, and hopefully get justice to these cops who have taken lives of innocent human beings."

Jackson says he doesn't just want justice, but also "a change with the decision making on these cop killings."

"I am also coming up with a master plan to start a movement" with the intention of making a real impact.

We're told Jackson plans to wear the cleats during pregame warmups tomorrow ... and possibly during the game. 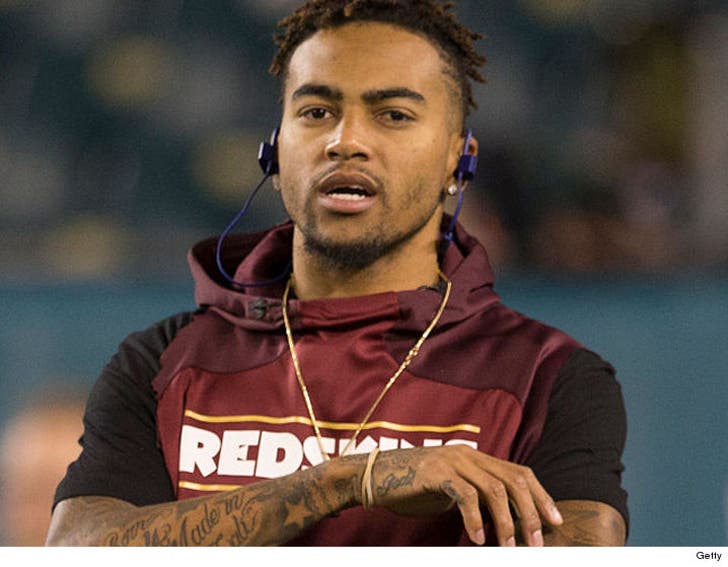 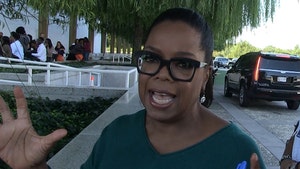 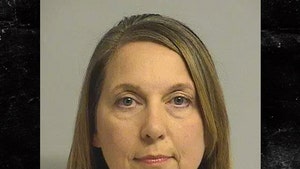