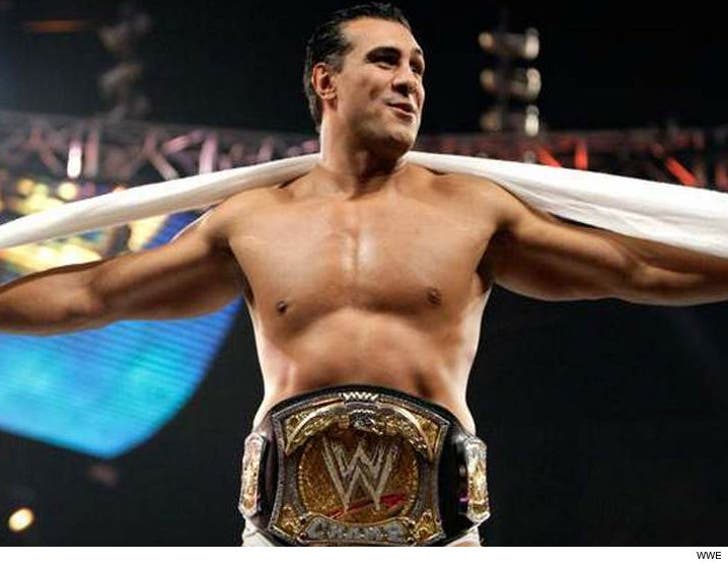 Ex-WWE superstar Alberto Del Rio says he was attacked by a man with a knife this week -- but fought the man off ... suffering multiple lacerations in the process.

Alberto -- real name Jose Alberto Rodriguez -- says he had just finished up a meal at a restaurant when he was assaulted. He does not give a reason for the attack. 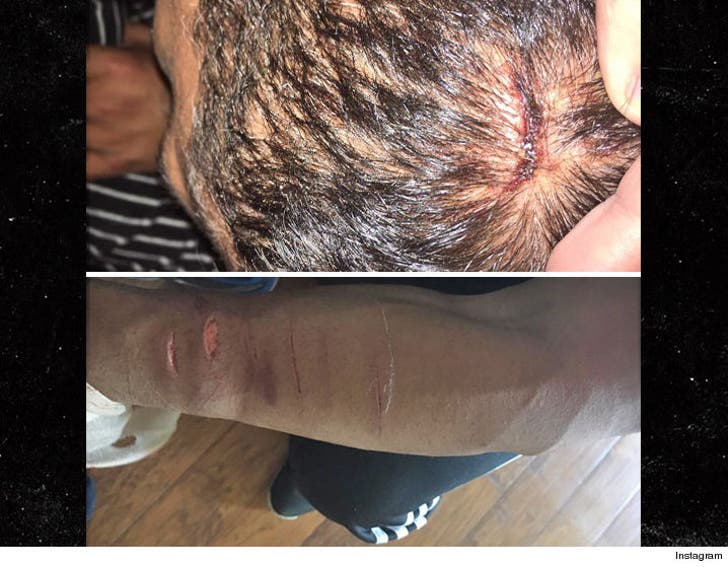 "Mr. Rodriguez suffered multiple lacerations on his arm and other parts of the body defending against the criminal as police were called by witnesses," Alberto said in a statement.

"Mr. Rodriguez received medical attention and went back to the police department and was unable to make his flight."

Unclear if any arrests were made. We're working on it. 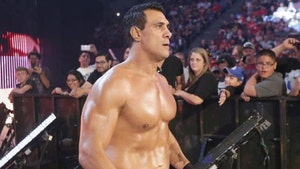 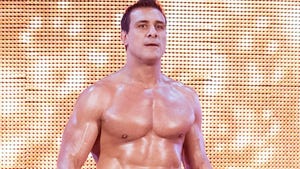