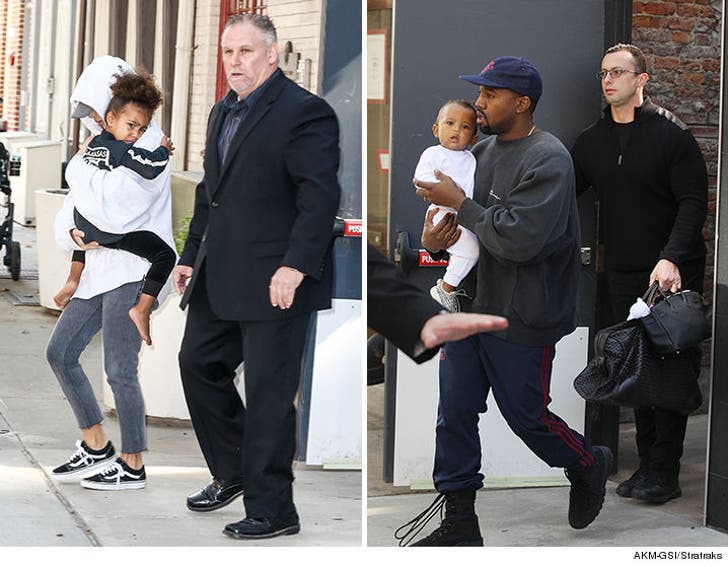 Kim Kardashian is pulling out even more big guns for her new security detail ... as if Pascal Duvier wasn't enough mountain of a man.

Kim and Kanye West were seen in public with Saint and North in NYC Thursday morning ... the first time they've been out since the robbery. They were flanked by new men in black ... for increased protection.

Pascal's still in the mix. As we reported ... Kim doesn't blame him for what happened -- but it's obvious she's taking a seriously new approach to keeping herself and her family safe. 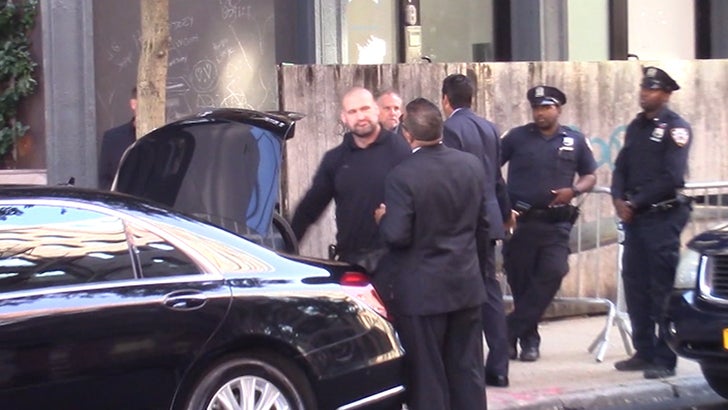 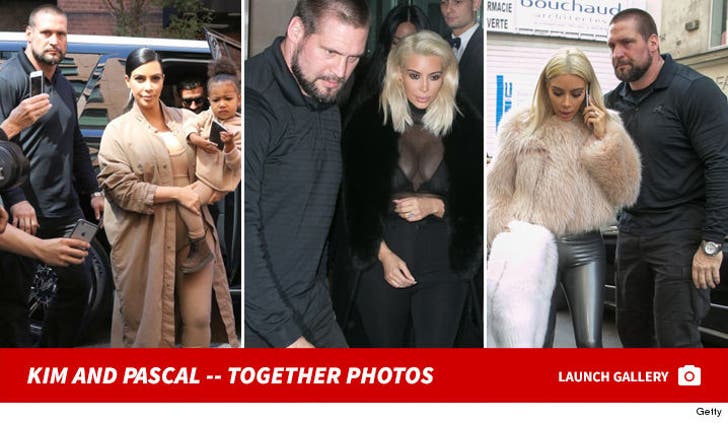 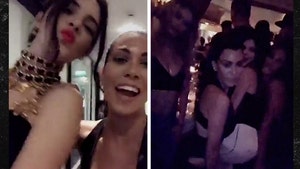