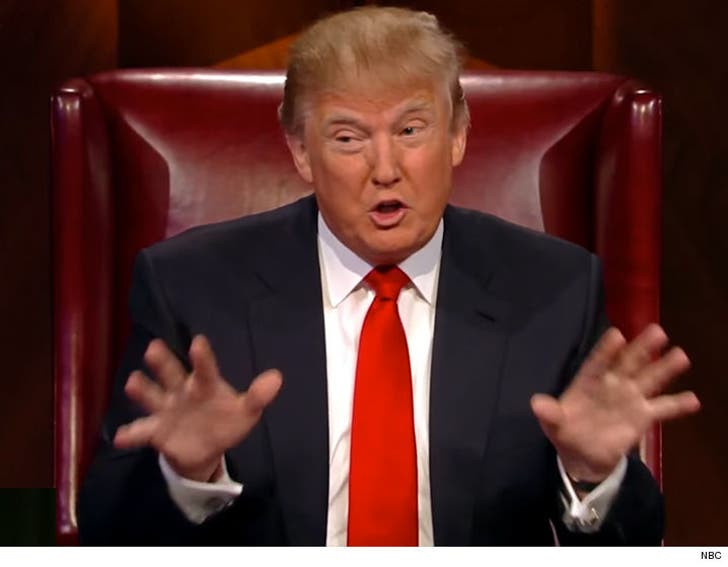 There is mounting pressure on "Apprentice" creator Mark Burnett to release unaired video and audio of Donald Trump on "The Apprentice" ... but there are iron-clad confidentiality agreements that would make such release impossible ... plus Burnett doesn't own the video.

Bill Pruitt, a producer on Seasons 1 and 2, tweeted, "I assure you: when it comes to the #trumptapes there are far worse. #justthebeginning."

There are reports Burnett owns the rights to the footage, but he does not. It's owned by MGM, and there are written agreements that would almost guarantee a lawsuit if the footage is released ... especially because it captures many people other than Trump.

As for the "Access Hollywood" audio, we're told that was not released by the show ... it was leaked by someone who had access to the tapes.

Others in Hollywood have been pushing to get at "The Apprentice" footage. "Bachelor" creator Mike Fleiss is pushing for the release, telling TMZ it would provide "a real accurate look at who this man is." 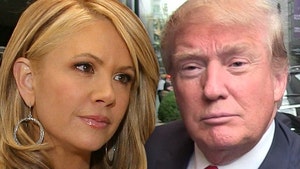 Nancy O'Dell -- Trump's Comments Have No Place In Our Society