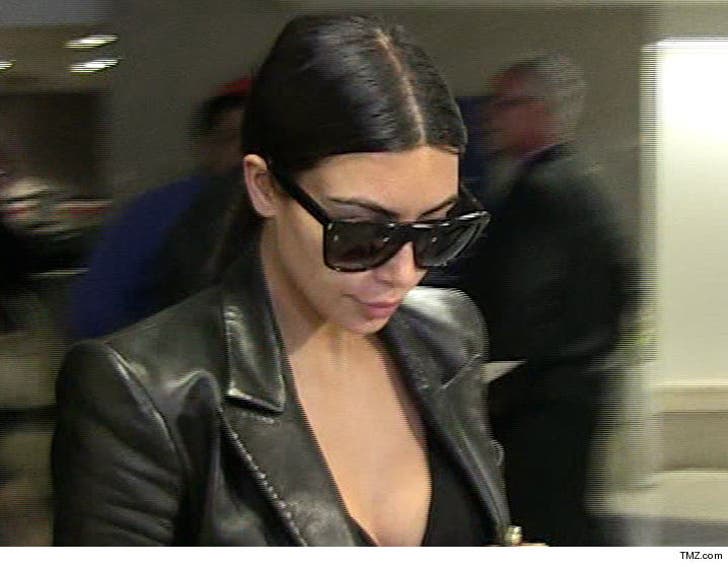 Kim Kardashian's calling out a media outlet ... Tom Cruise style ... suing for published stories that accuse her of lying about the whole Paris robbery.

Kim just filed a federal lawsuit against MediaTakeOut.com for 3 posts about her ordeal ... one of which alleged there was evidence Kim "staged" the robbery. In the lawsuit, obtained by TMZ, Kim says the site used random people off social media as its sources.

The site also posted a story about "French authorities" suspecting Kim had actually "let the robbers in" the apartment. The final indignity, according to the suit by her lawyers Marty Singer and Andrew Brettler, was a post about Kim's insurance claim. She says MediaTakeOut reported, "If she faked the robbery ... she just committed a FEDERAL CRIME."

Kim says she immediately sicced her legal team on the site ... demanding they retract the posts and apologize, but got no response. So now, she'll see 'em in court. 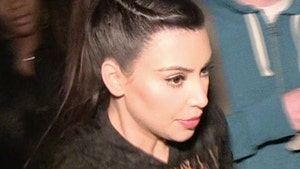 Kim Kardashian to Cops -- Thieves Were a Bunch of Amateurs