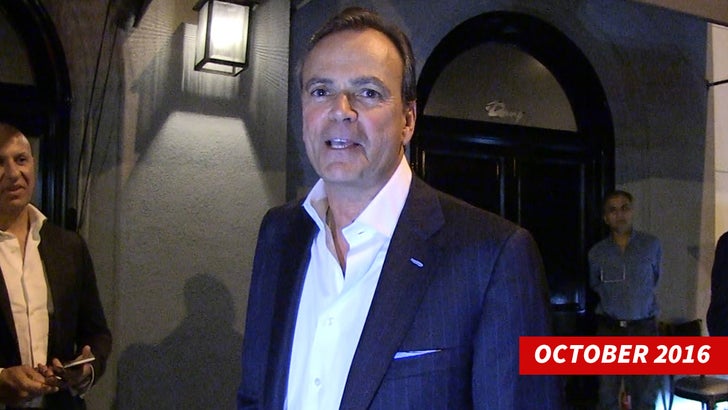 One of the titans of business in L.A. threw shade on his New York counterpart, telling us Donald Trump is an angry man who is not welcome at the West Coast's premiere shopping mall.

Rick Caruso was leaving Craig's Monday night when our photog asked if he'd ban the candidate from The Grove. Caruso was quick to bite ... an especially big deal because Caruso is one of the most powerful Republicans in California.

On the other hand, he seems willing to forgive when it comes to Manny Pacquiao ... who said some pretty awful things about gays. Rick thinks Manny could change his ways. Don't hold your breath. 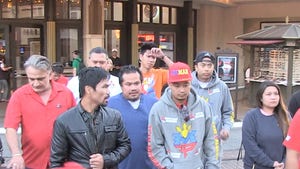