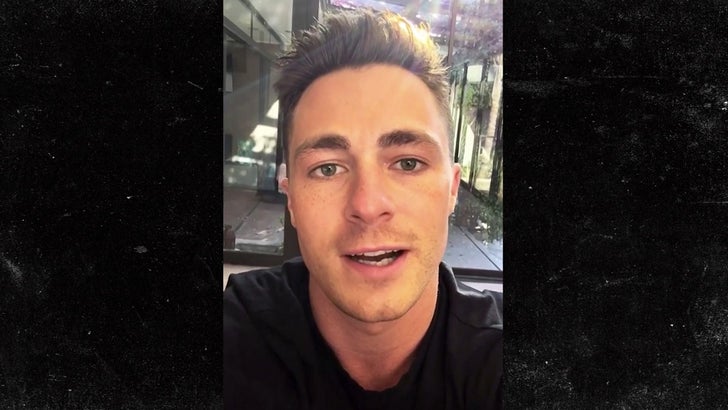 "Teen Wolf" star Colton Haynes fell victim to some punks who busted into his Hollywood Hills home and took thousands of dollars of electronics.

We're told the burglars got in by smashing open a lockbox outside the garage, then snatching between $5-6k worth of stuff, including a TV and a laptop.

We're told cops don't have any suspects ... but detectives are on the hunt.

As for Colton ... he posted a video Wednesday making it clear ... he's not freaked out. 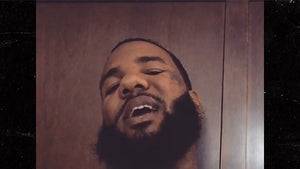 Game To Sean Kingston -- You're a Fat, Lying Snitch (VIDEO)