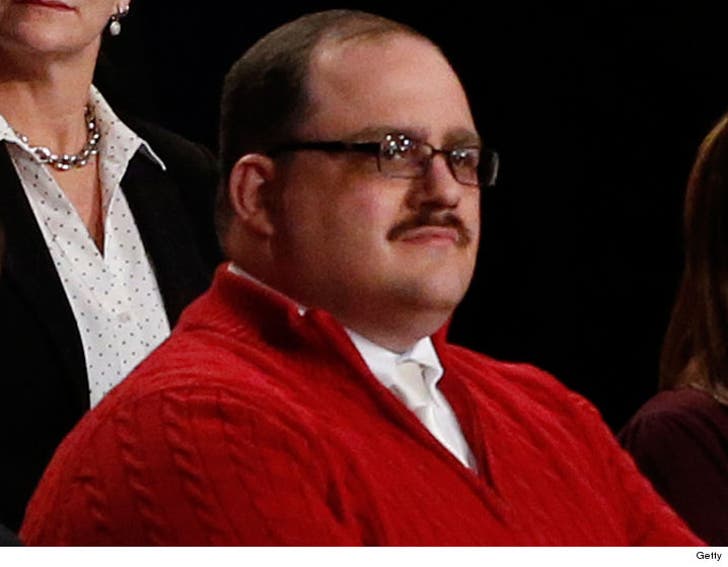 Presidential debate darling Ken Bone says comments he made about Trayvon Martin's death being "justified" were taken out of context and people are way too eager to make him look bad.

Bone was doing an "Ask Me Anything” session on Reddit Thursday under his alias, StanGibson18, when people traced it back to an earlier thread with the Trayvon comment.

Bone tells TMZ the June Reddit post regarding Trayvon was merely him recapping the Department of Justice's report on the case. "Legally justified" were the report's words ... not Ken's.

KB says his personal feeling is ... just because it was justified, doesn't mean it was right, and he absolutely believes Trayvon's death was a tragedy. As for why people made it seem otherwise? Ken says it's a case of people just trying to take him down, now that he's in the spotlight.

In another thread, Bone admitted seeing Jennifer Lawrence's leaked naked photos and said he liked them. He tells us he'd like to apologize to Jennifer because he now has a better understanding of what it's like to lose your privacy. 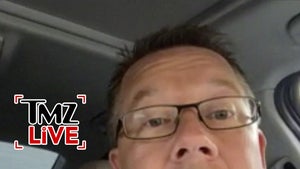 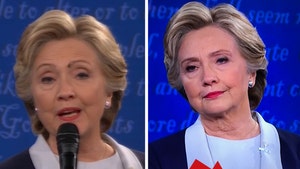