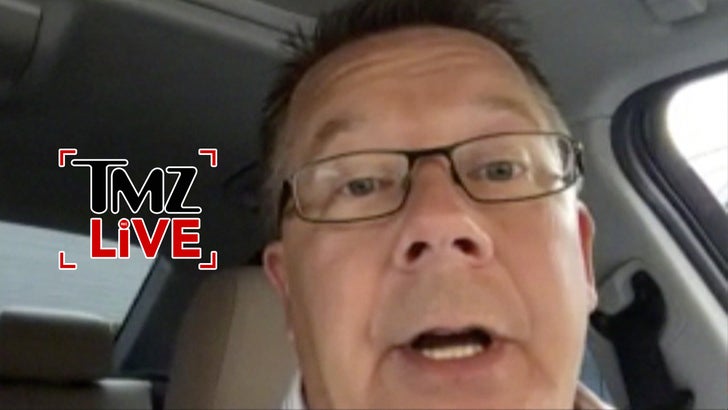 Karl Becker didn't have high hopes when he asked Donald Trump and Hillary Clinton to say something nice about each other ... but it ended up being one of the debate's best moments.

Karl came on "TMZ Live" to discuss Sunday night's most popular question ... and he thinks it was a game changer. He told us it was something he needed to ask to help undecided voters make their choice ... but he was surprised by the outcome.

As for who won the debate -- he still seems a little unsure. 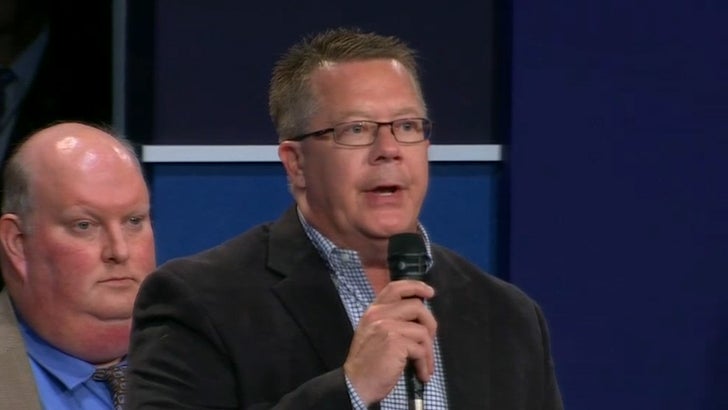 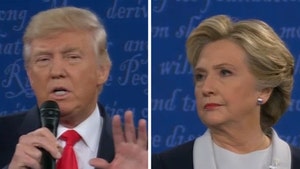 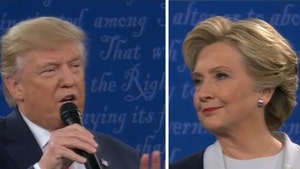