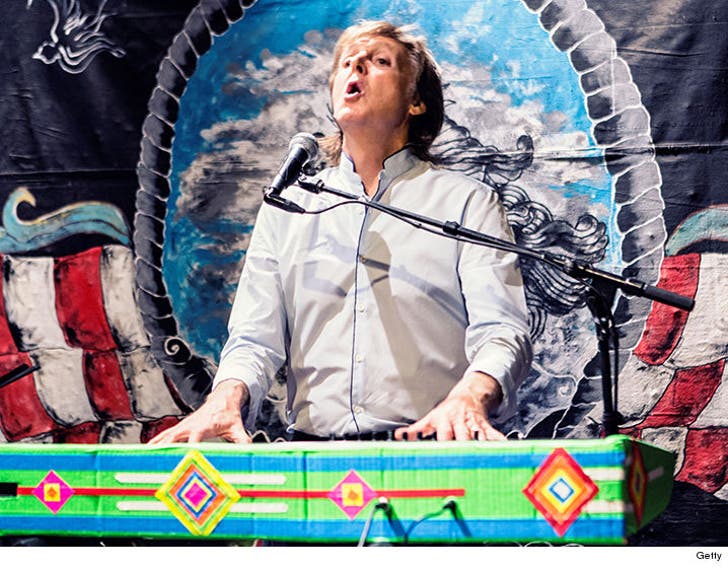 Sir Paul McCartney caused another mania Thursday night ... playing a concert out of nowhere for 300 lucky fans in Joshua Tree out in the California desert.

The intimate show was announced on Paul's site in the afternoon, so fans raced to the venue, Pappy & Harriet's, to line up for tickets -- which were incredibly only 50 bucks. 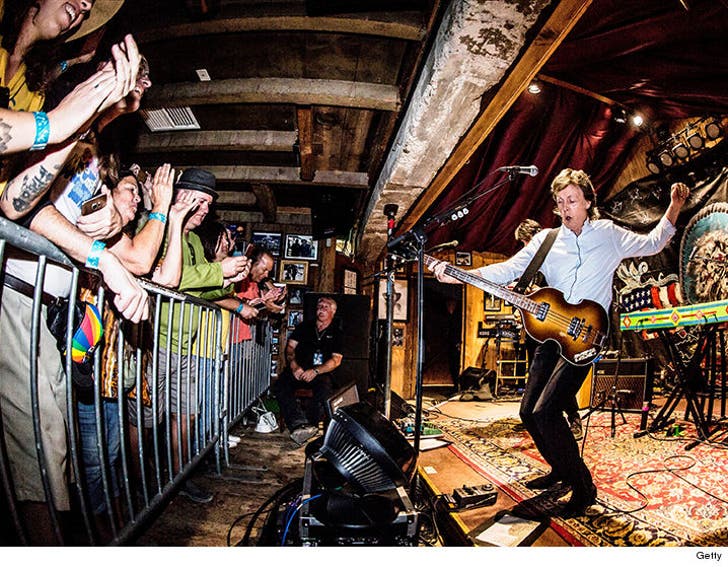 300 golden tickets were sold, plus some VIPs and workers. The intimate gig was a tune-up for Paul. He's got weekend #2 for the Desert Trip Festival coming up, where he'll play to a slightly bigger crowd of like 70,000. 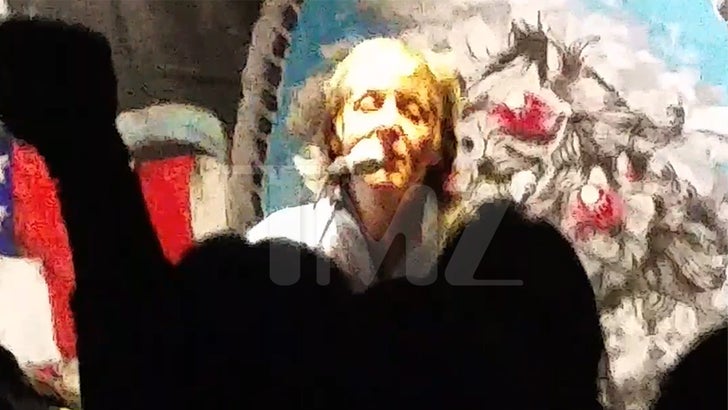 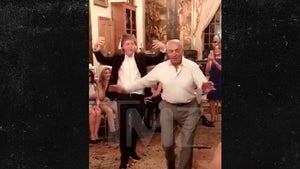 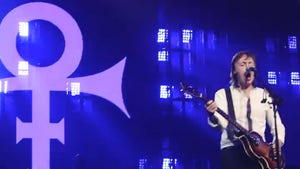