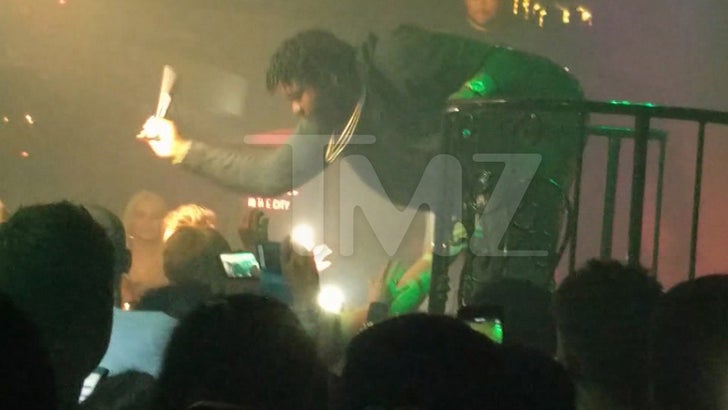 Sean Kingston lost it during a concert Thursday night Down Under and repeatedly swung at an obnoxious fan ... and Sean's mic was the weapon of choice.

We're told someone in the crowd at Australia's SinCity Nightclub thought it was a fun idea to throw ice at him, and then follow up by flipping Sean off and spitting on him.

Check out the vid ... Kingston swings the mic, but it's unclear if he makes contact. Sean claims they were just warning swings.

We're told the ice-chucking heckler was kicked out ... and the show went on until the wee hours of the morn. 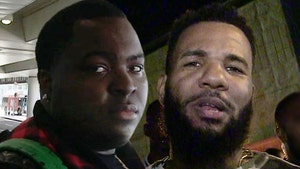 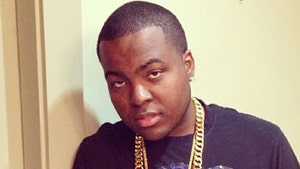