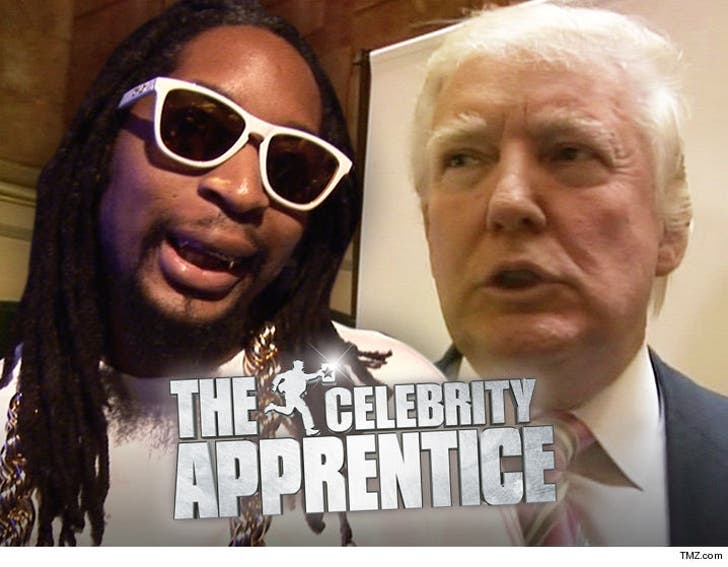 Lil Jon says Donald Trump referred to him as "Uncle Tom" during his stint as a contestant on "Celebrity Apprentice" ... but he's not sure there was any ill will behind the comment.

A report by The Daily Beast says during an episode of Jon's season, the rapper dressed as Uncle Sam. The report states Trump -- on more than one occasion -- referred to a dressed-up Lil Jon as "Uncle Tom."

Jon posted about the report Friday night, saying, "When this "Uncle Tom" incident happened on Celebrity Apprentice in the boardroom several of my castmates and I addressed Mr. Trump immediately when we heard the comment. I can't say if he knew what he was actually saying or not, but he did stop using that term once we explained it's offensiveness."

The rapper ended with, "I also want to be clear that I don't agree with many of the statements Mr. Trump has said during his current run for President." 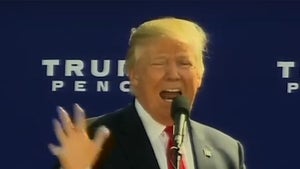 Donald Trump -- Drug Test Hillary Before Next Debate ... She Was 'Pumped Up' (VIDEO) 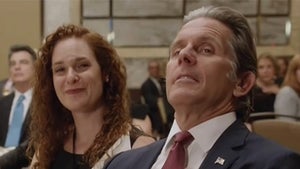