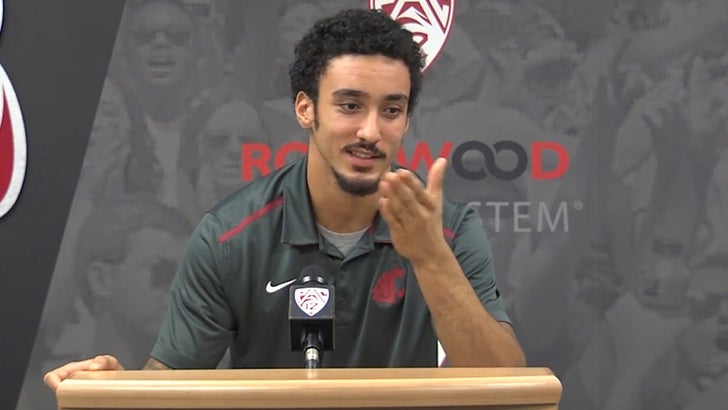 A Washington State University football player put the Bruins on blast for a "douchey" pre-game move UCLA pulled before they squared off on Saturday ... saying they're a bunch of wannabe tough guys.

The WSU player is Gabe Marks -- who was clearly bothered when UCLA players warmed up on the Wazzu side of the field before the game (which WSU won).

"I’m not coming back next year to be able to play them again but I don’t know what their deal is. They kind of come off as bad guys when they do things like that," Marks said.

"I don’t know if they do that to everybody. It’s kind of douchey."

There's more ... Marks suggests the Bruins have to overcompensate when it comes to perceived toughness because they wear baby blue and live in Westwood. 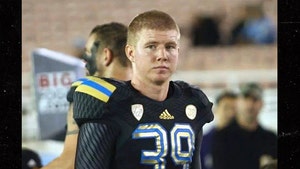 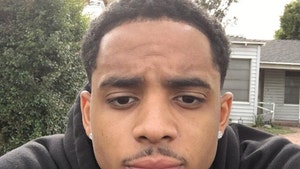