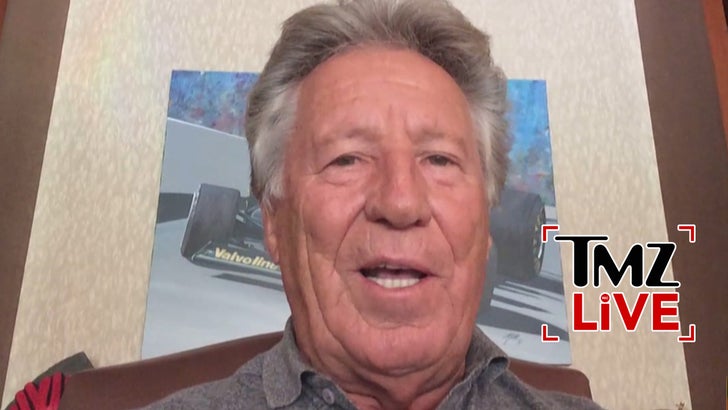 Racing legend Mario Andretti says he's still a full pedal to the metal Donald Trump supporter -- even though he had dinner with President Obama at the White House Tuesday night.

Andretti appeared on "TMZ Live" and spilled his guts about the State Dinner to honor Italian Prime Minister Matteo Renzi ... a dinner that included huge stars like Jerry Seinfeld and Chance the Rapper.

So, we had to ask if the Obama event swayed his vote one way or the other -- and he made it very clear he's Team Trump all the way.

He did appear on "Celebrity Apprentice" after all ... 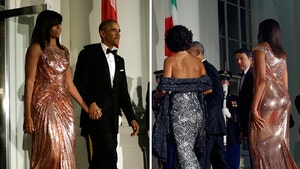 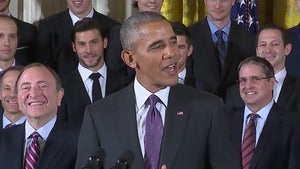