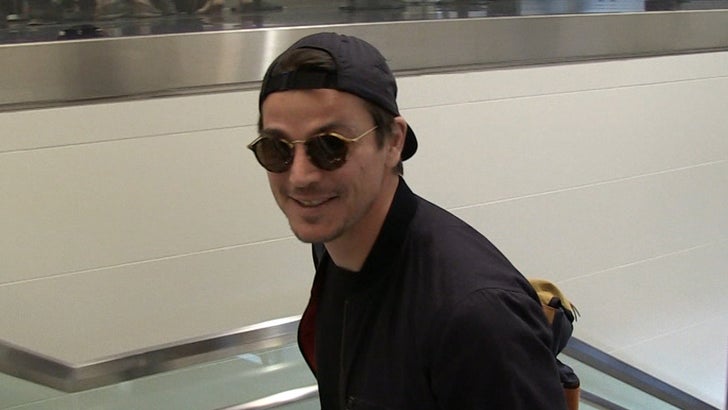 Josh Hartnett says he'd love to see "Penny Dreadful" comeback from the cancellation graveyard ... but admits not even he has the power to resurrect that spirit.

We got the actor -- who played Ethan Chandler on the show -- at LAX and asked if there was any hope of the Showtime series coming back for a 4th season. He tells us a hard truth.

Check out the clip -- we even break the news to him about Ardmore Studios, where "Penny Dreadful" was shot, going up for sale. Sounds like he's out of the loop on this one. 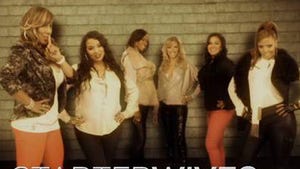