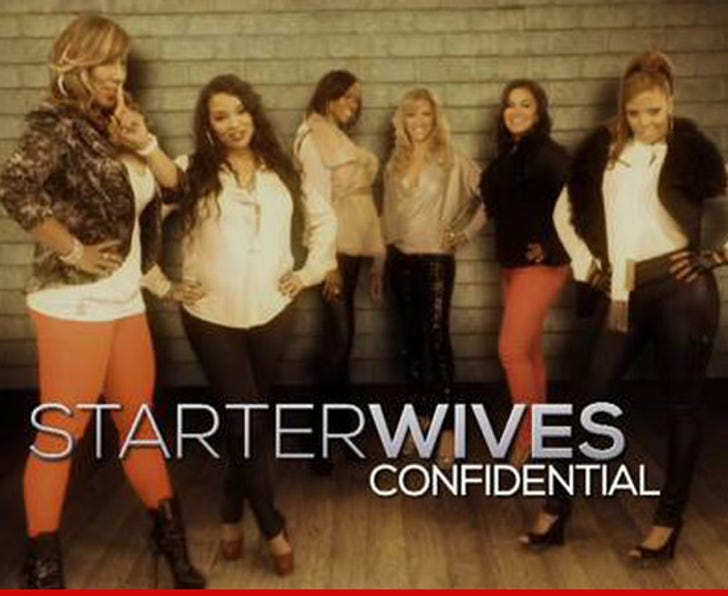 TLC's failed reality show "Starter Wives Confidential" -- featuring the exes of 50 Cent, Lamar Odom, DMX, and Funkmaster Flex -- was pulled off the air ONLY because the RATINGS SUCKED ... despite speculations otherwise.

You'll recall, the reality show was cancelled a few days after its Jan. 29 debut. Many believed it was due to a slew of problems plaguing the show -- including 50 Cent's outspoken dislike of his ex's participation.

Even one of the stars, Monica Joseph-Taylor (Flex's ex) was confused by the sudden purge, writing on her blog, "Is it ratings? Is it a change in network direction…or all the outside drama?!"

TMZ obtained a letter -- written from the network to the cast members -- which sets the record straight.

The letter states, "Unfortunately, due to the low ratings, the remaining episodes will not air on TLC, but will be viewable on TLC.com."

It continues, "The decision by TLC isn't personal, although I know it is to you all, and for that we are very sorry. You ladies gave your all to the show and everyone at TLC is very disappointed that the viewers didn't take this ride with us." 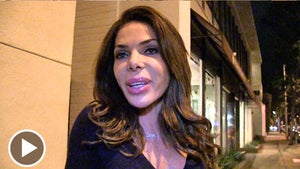 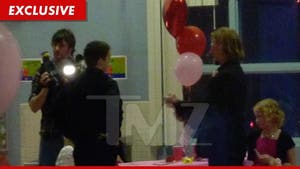