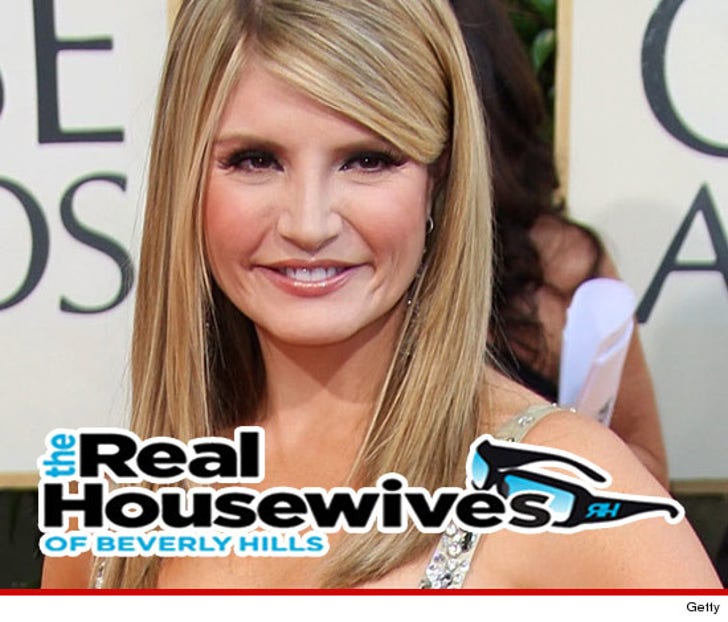 Dayna Devon -- the former host of "Extra" and a star on the TLC show "Plastic Wives" -- is the front-runner to replace one of the cast members on "The Real Housewives of Beverly Hills" ... sources connected to the show tell TMZ.

Sources tell us Taylor Armstrong and one other cast member are on the chopping block ... and Devon has recently had "multiple contacts" with a casting company about coming on board for next season.

Sources say ... Penny Lancaster -- Rod Stewart's wife -- is also a strong candidate for one of the open positions.