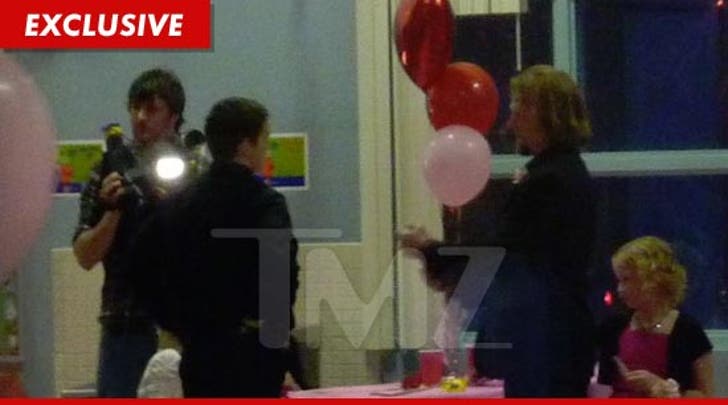 Several parents at an elementary school in Vegas -- attended by the children of "Sister Wives" star Cody Brown -- are up in arms, TMZ has learned ... and it's all over reality TV cameras infiltrating their school.

Here's how it started -- sources tell TMZ, a production crew for TLC's "Sister Wives" came to the Sheila Tarr Elementary School's Valentine's Ball last Saturday to shoot the Brown family with their children.

According to sources, parents at the school were notified days before filming -- but a large group strongly objected to it, and lodged complaints with the school.

In the end, we're told the school worked out a deal with the production company behind the show -- in which producers agreed not to discuss the location of the school and blur out the faces of any children not associated with the show.

But we're told several parents were still upset -- believing the cameras represented an invasion of privacy -- and now, they want the local school district to revamp its on-campus filming policies.

TLC had no comment. A rep for the Clark County School District tells TMZ, "The district heard the concerns of the parents involved and considered them when developing [the] compromise."

The rep adds, "In the past few months, we've had the Ellen show, ABC News, Oxygen Network, and countless local broadcasts filmed at our schools. TLC and the Brown family deserved the same."

BTW -- the Valentine's Ball was a fundraiser event to raise money for the school ... and we're told the "Sister Wives" production company donated $500 to the cause. 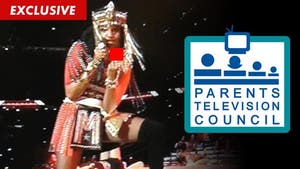 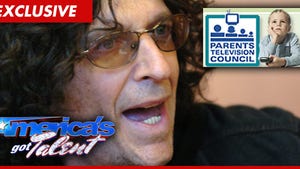 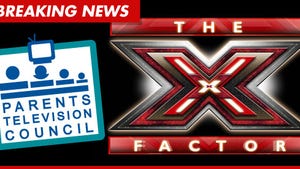