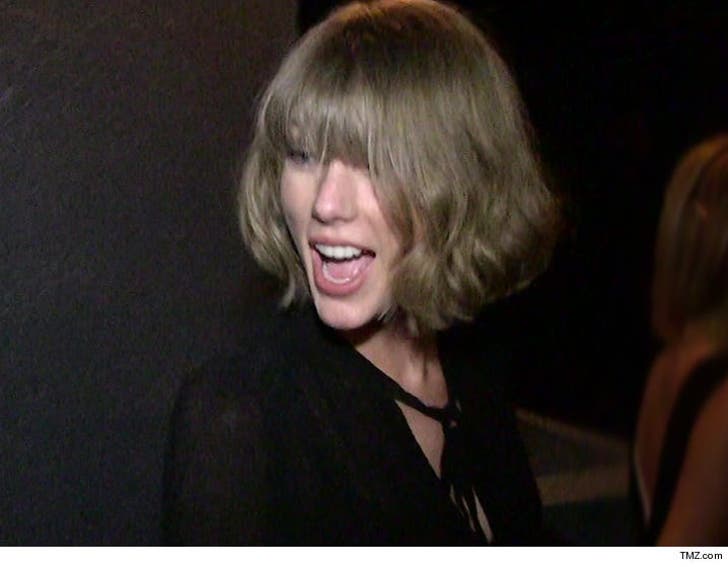 Taylor Swift just got what she wanted from a judge, who agreed with her that the photo of a DJ allegedly groping her at a concert will be kept from the public until the case goes to trial.

Taylor filed legal docs, claiming the photo was inappropriate for public consumption because it would merely engender "scandalous" and "prurient" behavior and make it hard to find an impartial jury.

The judge ruled, "The widespread dissemination of this image might significantly complicate jury selection."

Taylor had also asked to restrict access to other evidence, but she lost that bid. The judge said all the other stuff is "entirely ordinary and mundane."