7:51 AM PT -- Gloria Allred, who's repping Jessica Drake, tells TMZ the timing of Drake's sex shop launch was just a matter of conflicting schedules and was in the works far before her press conference. She also says Drake plans to have it taken down by Tuesday. Her full response can

The adult film star who claimed Donald Trump offered her a chunk of change for some alone time might've pulled off the ultimate publicity stunt -- announcing an online sex shop 1 day before accusing The Donald.

Adult film star Jessica Drake wrote a blog touting her new joint the day before going after the Republican presidential nominee at a news conference ... where she was flanked by attorney Gloria Allred. Drake's new site is pimping everything ... from lubricants to her own sex videos. 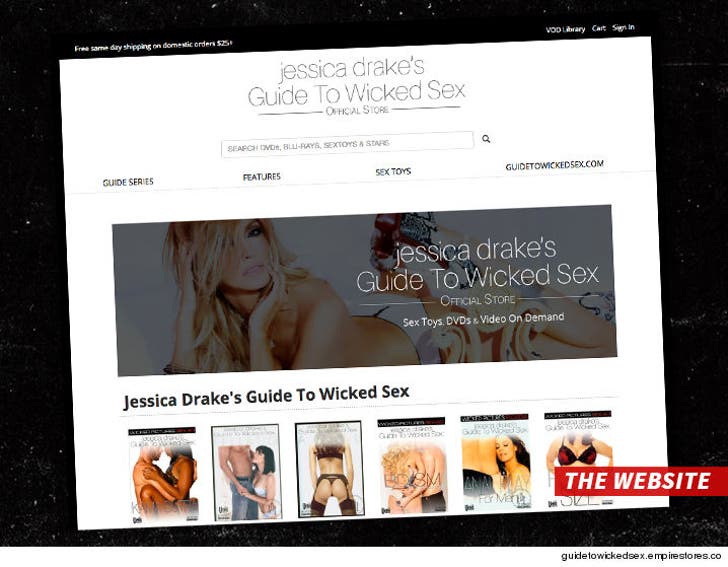 You'll recall Drake alleged Donald inappropriately kissed her and offered her $10k for some alone time 10 years ago. She says she refused. 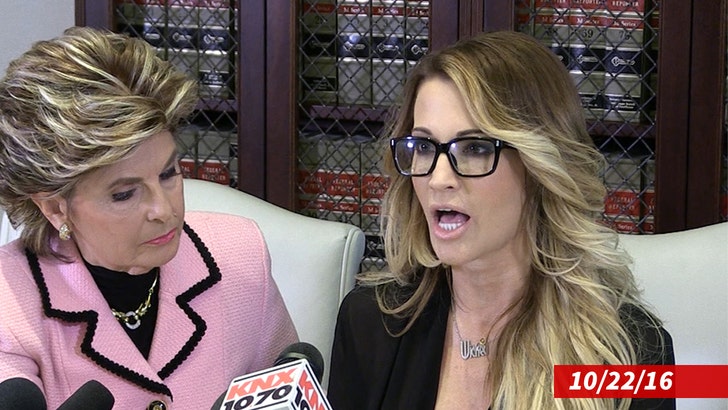 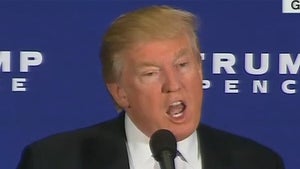