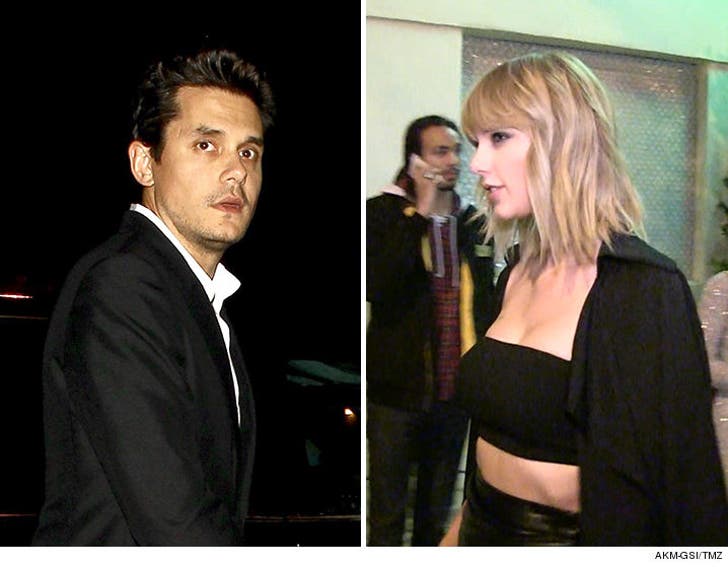 Drake celebrated his BIG 3-0 Sunday night with a stacked guest list who put their differences aside, namely exes Taylor Swift and John Mayer, as well as Katy Perry.

Taylor rolled into Delilah in WeHo flanked by squad members Karlie Kloss and the Haim sisters, but what's interesting is that Mayer also showed up. Perry was there too, however our photogs didn't capture her going in or out.

Taylor infamously penned the breakup song "Dear John," which Mayer has always said took him by surprise. Same goes for Perry and Swift's track "Bad Blood." No word how things went down inside. 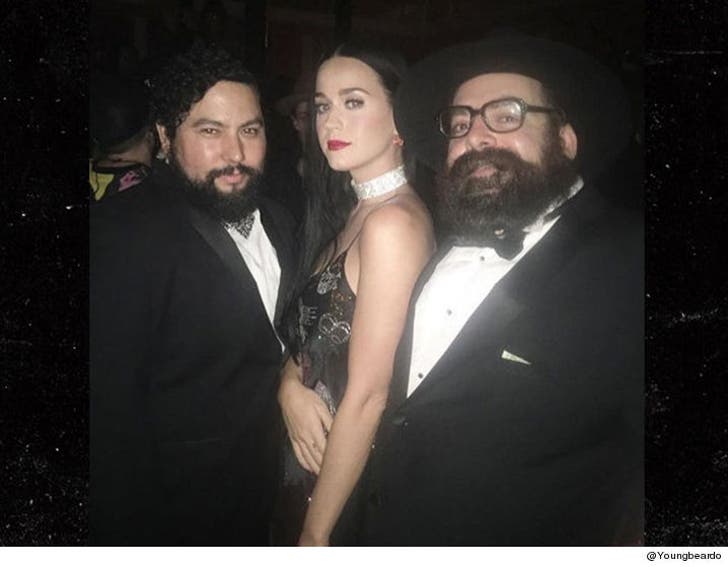 Also there ... Jamie Foxx, French Montana, Shay Mitchell and Drake's dad, Dennis Graham, who didn't look like he had any problems scoring dates for the party. 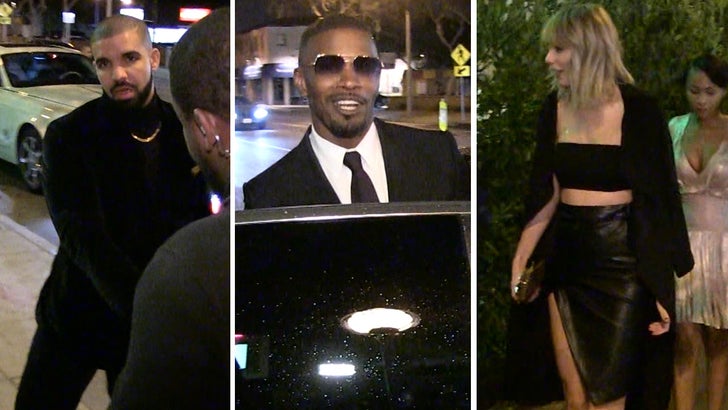 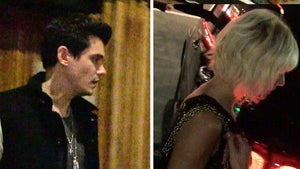 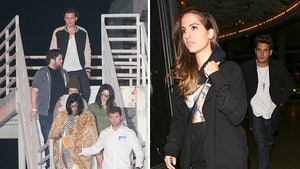