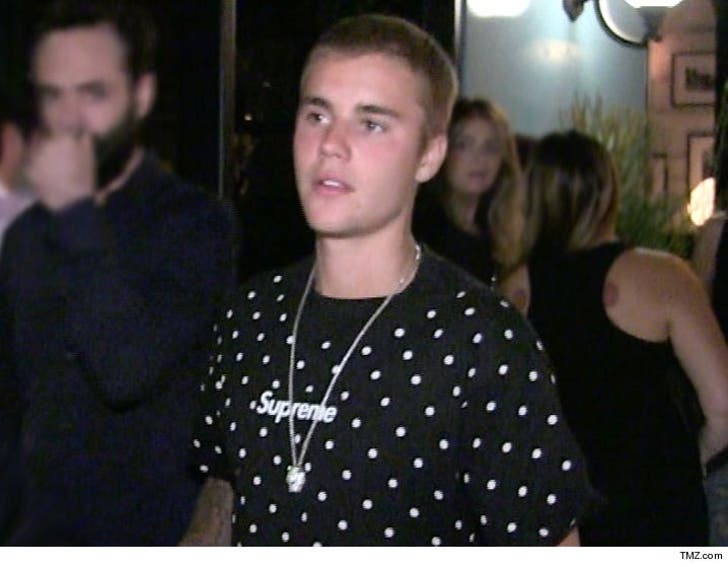 Justin Bieber thinks he deserves the same respect from concertgoers that Adele gets, and if he doesn't get it there's gonna be trouble.

Justin walked out on fans during a concert Sunday in Manchester, England -- although he did come back -- and a lot of people think he's teetering on a nervous breakdown.

Our JB sources say he's doing all of this intentionally. He does not want to perform at concerts where he's drowned out by screaming fans. He feels his music and message have evolved into adult territory, and thinks if his fans get excited, it should be over his music ... not him.

We're told Bieber plans to "train" his fans into shutting up when he sings and talks onstage. He thinks if he walks offstage, they'll learn fast when to vocalize and when to shut it.

Fact is ... it kinda worked for Bieber when it came to people taking pics without asking him first. He started denying people the opportunity, and they quickly fell in line. 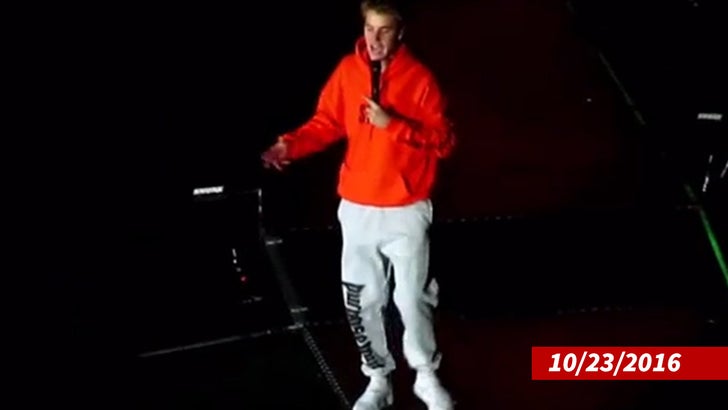 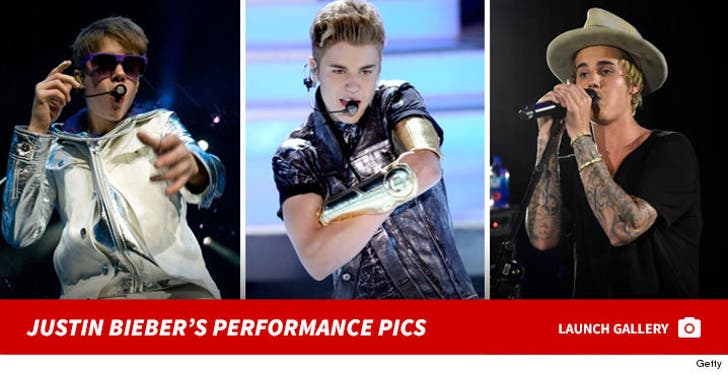 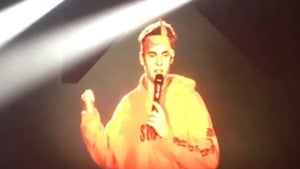 Justin Bieber -- My Purpose is to Bitch You Out (VIDEO) 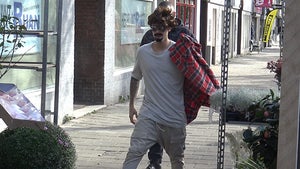 Justin Bieber -- I Moustache You a Question ... Like My Disguise? (VIDEO)