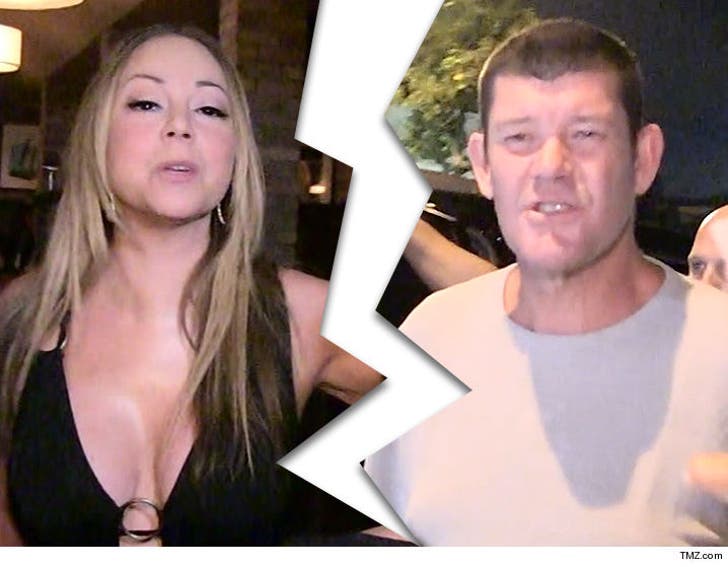 Mariah Carey and James Packer have called it quits, but from what we're hearing the door is not completely shut ... yet.

Sources connected with Mariah's reality show tell TMZ, the show has been chronicling the relationship, which has been plagued with "issues" between the 2.

Our sources say what may have been the deal breaker for Packer came when she had some sort of rendezvous with one of the dancers in her Vegas show ... something that is on video for the reality show.

We're told James hated the reality show from the get-go and it became a major source of conflict.

Women's Day in Australia is reporting James dumped Mariah in part over her "extravagant spending."

It sure seemed like something was amiss over the weekend when Nick Cannon showed up for Mariah's Halloween party but Packer was a no-show. They said it was because Halloween parties were not his thing ... it's possible neither is Mariah anymore. 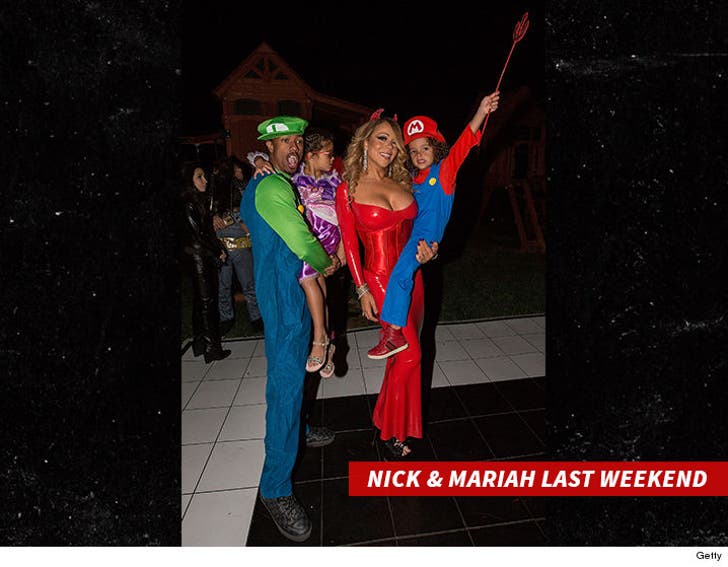 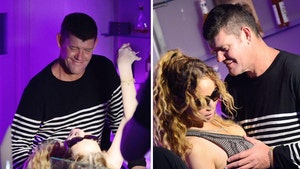 Mariah Carey -- My Fiance's Got A Real Hold On Me (PHOTOS) 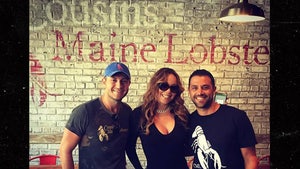