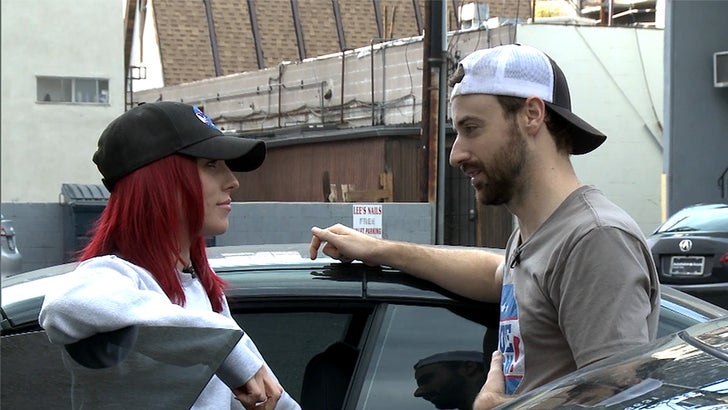 "Dancing with the Stars" front-runners Sharna Burgess and Indycar driver James Hinchcliffe got the highest score on last week's episode, but it might've been their swan song ... TMZ has learned.

Our 'DWTS' sources tell us Sharna went down hard during last Monday's dress rehearsal, tumbling on an already banged up knee. She danced with a brace on, but now doctors want her off of the joint for 3-6 weeks. There are only 3 weeks left.

Sharna's definitely out Monday night and possibly the rest of the season.

Dance pro Jenna Johnson, eliminated in week 2, will be steppin' in for her -- but she and James will have to scramble to get on the same page for Monday's broadcast. 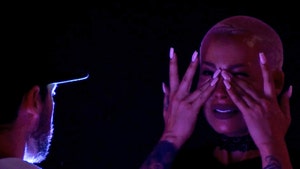 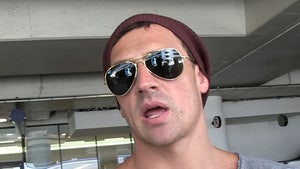 Nurse! Exclusive Dancing with the Stars