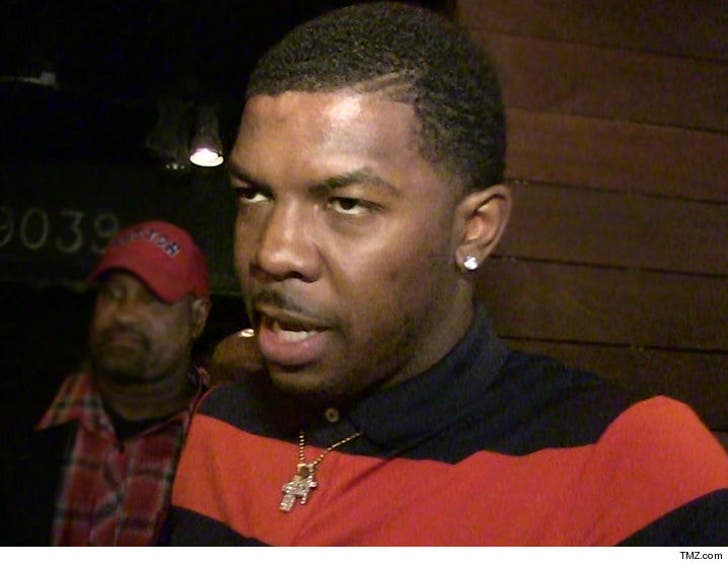 NBA star Joe Johnson -- who's made nearly $200 MILLION in the NBA -- is being evicted from his lavish Miami condo ... after building owners claim he stiffed them on rent for months!

TMZ Sports has obtained court docs filed in Miami in which the owners of the Marinablue Condos (this place has insane ocean views) -- claim Johnson leased a place in March 2016 back when he was playing for the Miami Heat. 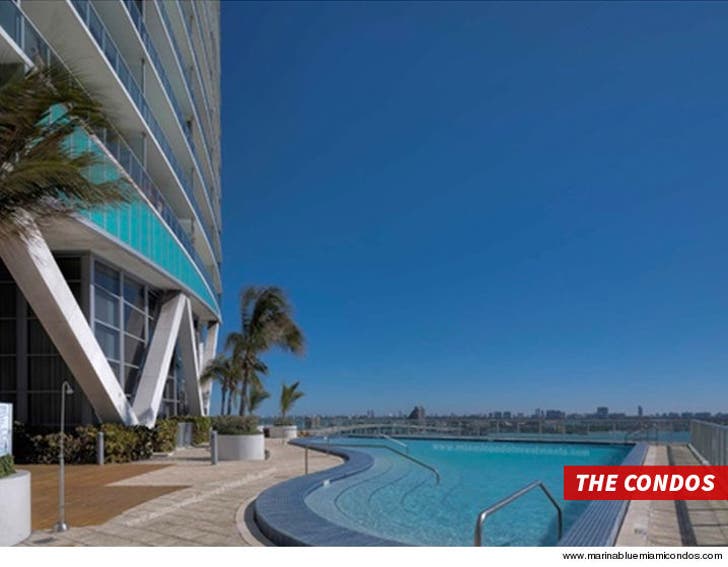 According to the docs, Johnson agreed to pay $5,500 per month in rent -- but when the bills showed up, Johnson never forked over the dough.

In fact, the owners claim he paid $0 in rent from April to August. For the record, Johnson signed a new deal with the Jazz in July.

The owners are demanding $39,500 in back rent plus damages and fees -- and they want a judge to sign off on the eviction so they can take back possession of the property.

"This situation is being handled and Joe will absolutely take care of any financial responsibility he has. There was some confusion as to who was supposed to be paying this bill and the length of the actual rental but this matter is being taken care of and we are working with the attorneys to get this matter closed." 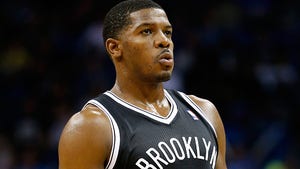 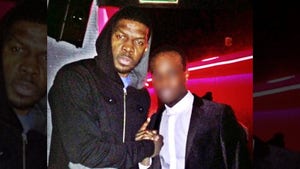