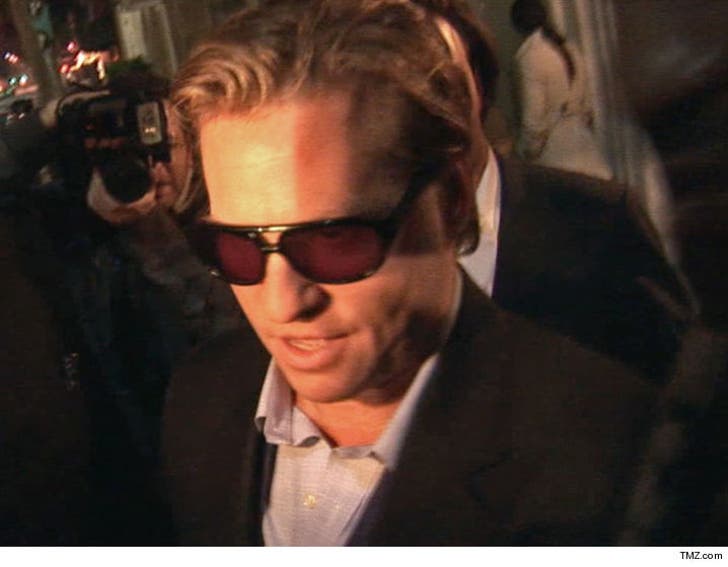 Kilmer responded to recent rumors he's battling oral cancer reportedly started by his "The Ghost and the Darkness" co-star ... saying he loves Michael, but he's "misinformed."

Kilmer says he last spoke to Douglas almost 2 years ago to get a referral for a medical specialist to examine a lump in his throat, but that's it. He says he ended up with a diagnosis that did NOT include cancer.

Val continues in his Facebook post ... he doesn't know what led Douglas to speculate about his health, but he's sure it wasn't malicious.

Kilmer was spotted in February looking good, and he challenged any skeptics out there who think he's lying about his health now ... come see him in person in his play about Mark Twain. 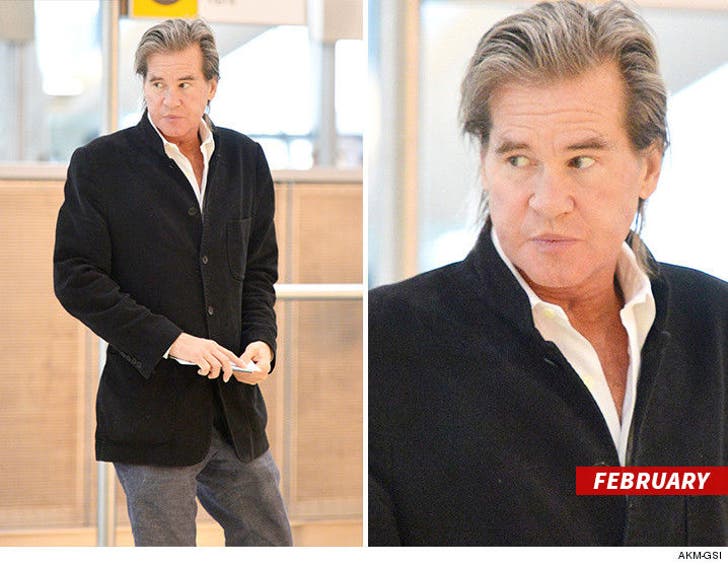 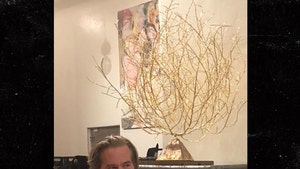 Val Kilmer -- I'm Your Huckleberry ... If You Buy My Gold Tumbleweed! (PHOTOS) 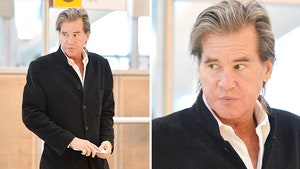