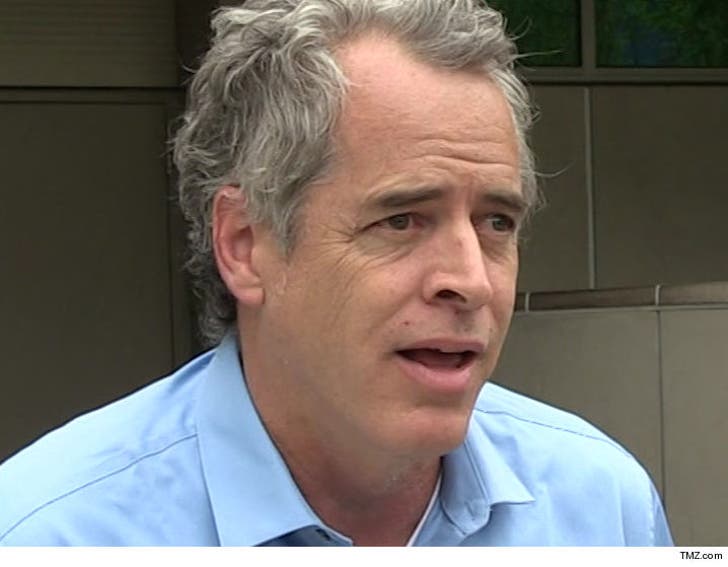 James Otis, the sledgehammer-wielding vandal who destroyed Donald Trump's Hollywood Walk of Fame star, is going to sue Trump and the Hollywood Chamber of Commerce on grounds the star is a blight on Hollywood Blvd. and is antithetical to democracy ... TMZ has learned.

Otis' bizarre claim is that the star has had a negative effect on Hollywood because tourists are from all over the world, embracing a variety of cultures, religions and traditions that Trump has attacked.

Otis claims the rule that stars can't be removed needs an exception if the "negative consequences" outweigh the public benefit.

He also says Trump has become such a lightning rod, it costs a fortune to maintain the star because dogs have crapped on it, humans have peed on it and others have defaced it.