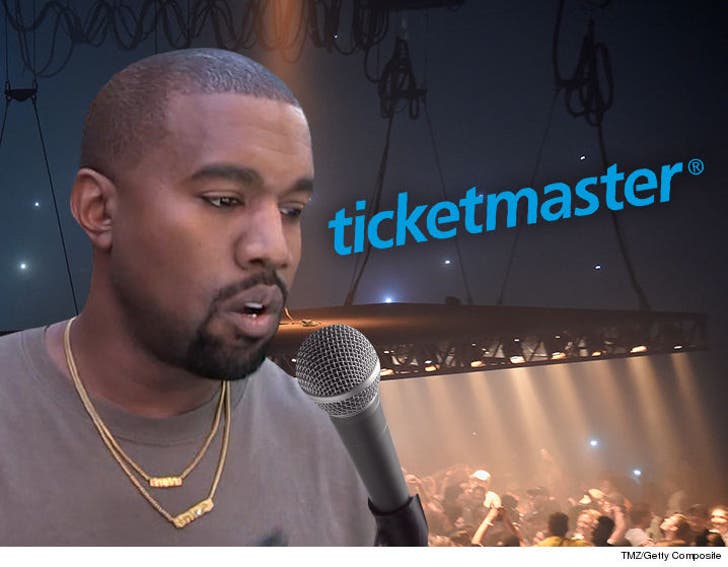 Kanye West promised fans would get their money back after he cut his concert short, but the people who have to write those checks aren't on board just yet.

We called Ticketmaster and they told us Yeezy doesn't have the authority to issue refunds -- but they are working with The Forum to come up with some kind of solution. We're told ticket holders should expect an email in the next 24 hours.

Ticketmaster says concertgoers have been blowing up their phones all day ... after Kanye told fans at Thursday night's gig they'd get a refund for their troubles. 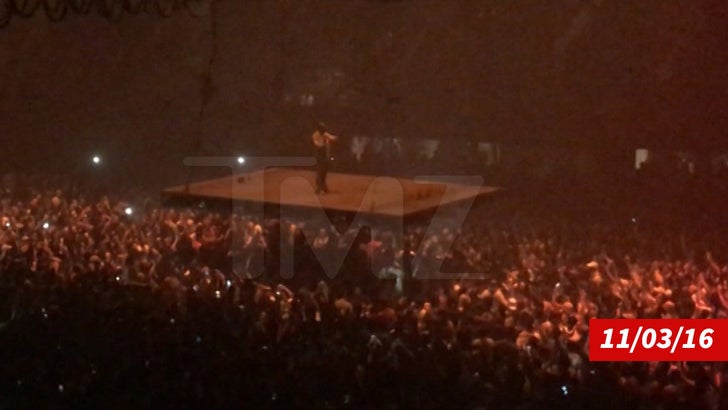 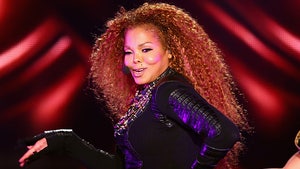 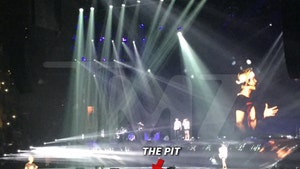