Donald Trump was rushed off stage during a rally event in Reno after a reported threat in the crowd.

Trump was speaking Saturday night when a disturbance took place in the audience. Two Secret Service agents immediately jumped on stage and rushed Trump off. One man is currently in custody. One reporter there says authorities have comfirmed there was no gun found, the protestor went to raise a sign and someone yelled "gun."

Trump got back on stage shortly after the incident and reassured the crowd he was fine, saying, “Nobody said it was going to be easy for us but we will never be stopped. Never, ever." He then continued his speech. 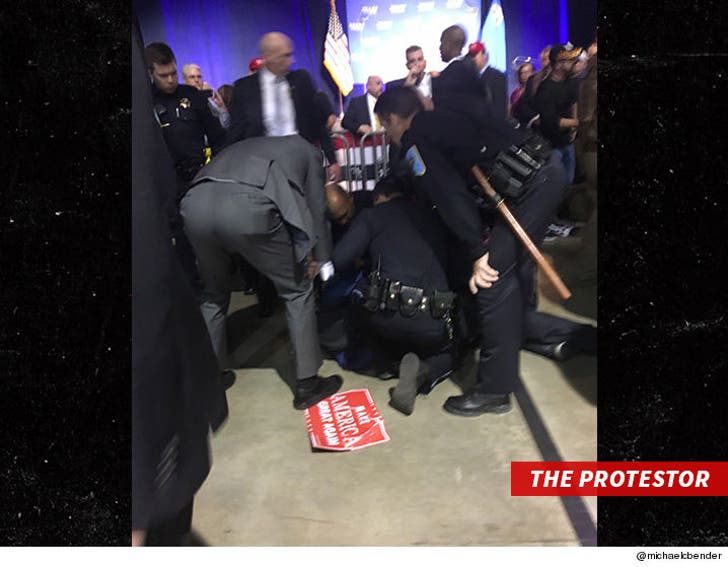 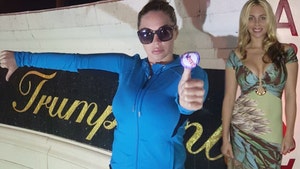