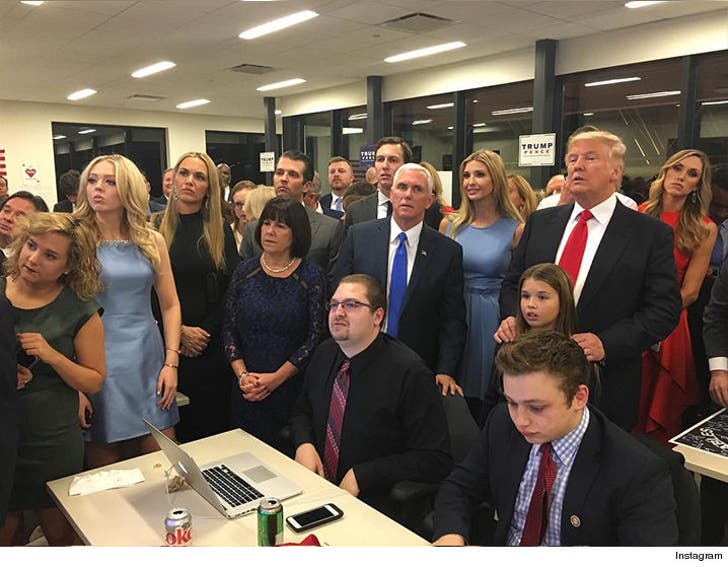 Donald Trump and his team huddled in their war room tonight, poised for a big fat "I told you so."

Trump, Mike Pence and team were in Trump Tower and more than pensive as they watched the returns. At the time the pic was snapped, Trump was defying the odds set by the media -- again -- which gave him a snowball's chance in hell. 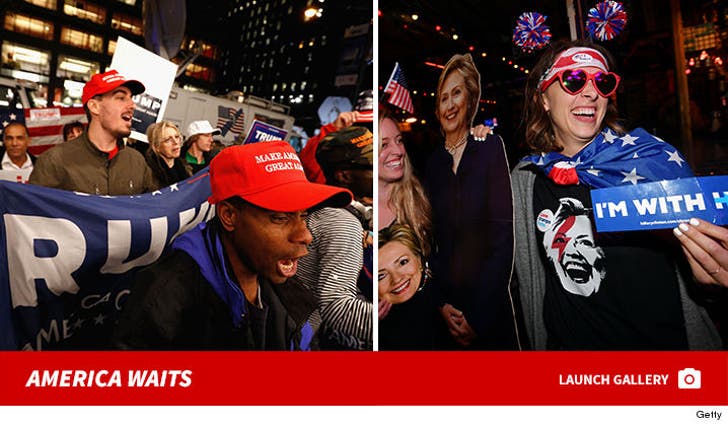 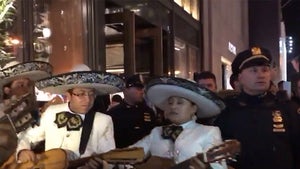