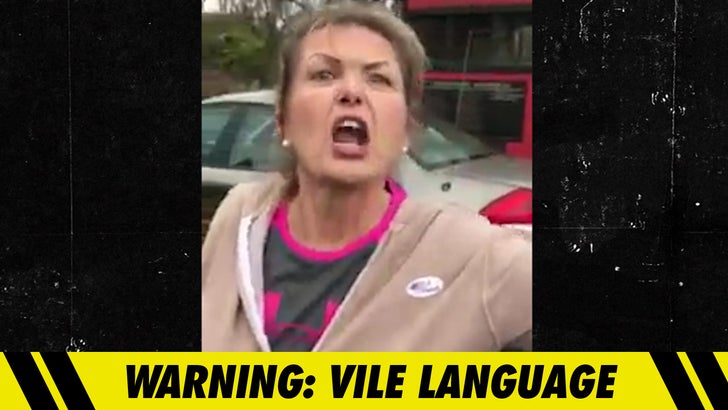 A Michigan polling place erupted in violence with voters squaring off and repeatedly hurling the n-word.

The fight went down at a polling station in Ypsilanti, Michigan ... outside Ann Arbor. According to witnesses ... the white woman in the video got extremely heated with a black man, who was apparently defending a black woman who was arguing with the white woman.

The woman shooting the video jumped into the middle of the fray and the slurs started flying.

TMZ spoke to the white woman's husband, his name is Daryl McCabe, and despite the language in this video ... he insists he and his wife, Mary, are NOT racists. Daryl tells us, Mary "did say the n-word and that isn't a good idea, I don't agree with that."

He also said, "I have black friends who are great. My first choice was actually Ben Carson." He's even got the card to prove it. 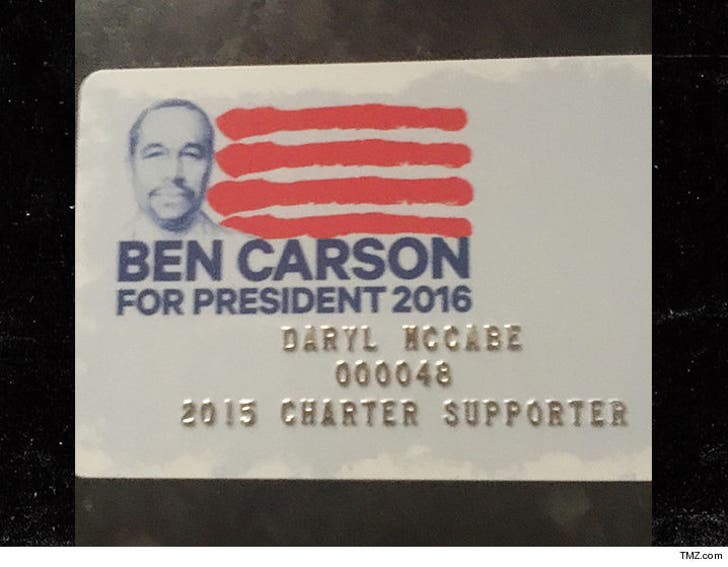 McCabe says they spoke to police and filed a report. No one's been arrested, but he says the whole mess only started because the black woman was blocking their car from leaving and yelling, "Black lives matter." 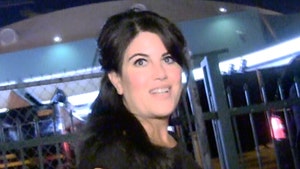 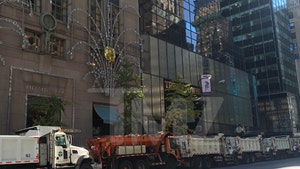