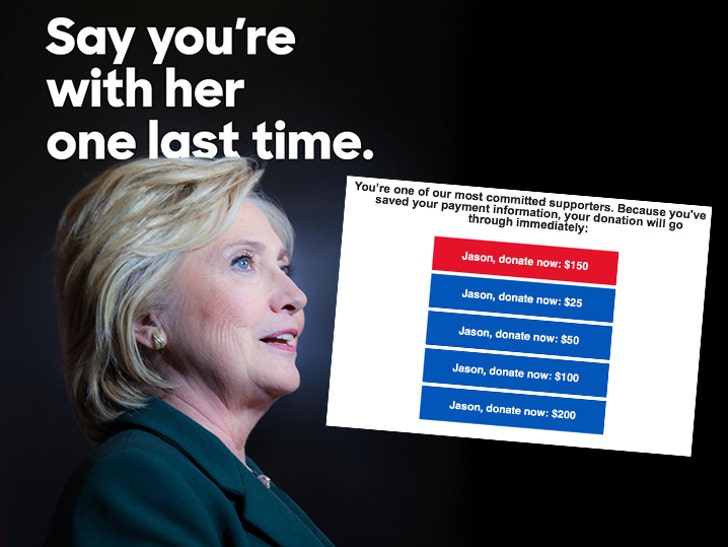 Hillary Clinton and Donald Trump are like people who found out their cousin just hit the lottery, because they continue to troll for money, just hours before the polls close.

Hillary's campaign just sent an email to people who have already contributed, asking for more ... "one last time." 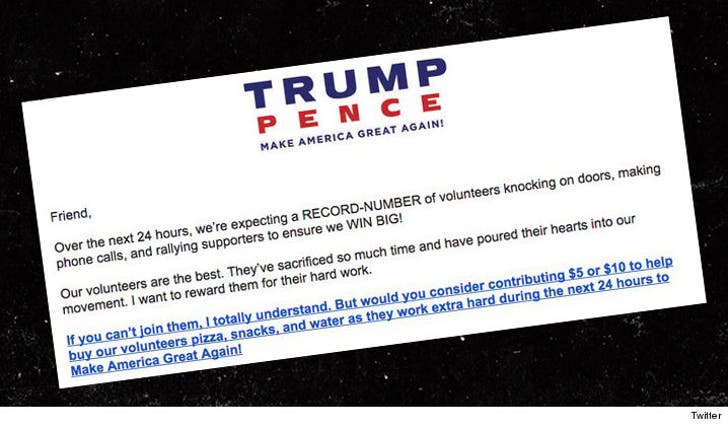 Donald is asking his supporters to shell out loot to feed his campaign volunteers pizza and snacks ... $5 or $10 bucks.

No shame in the game. 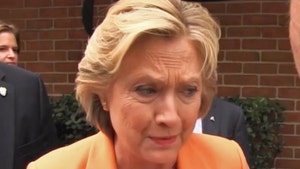 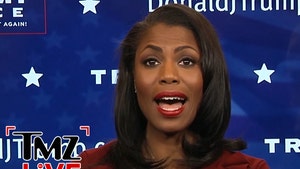