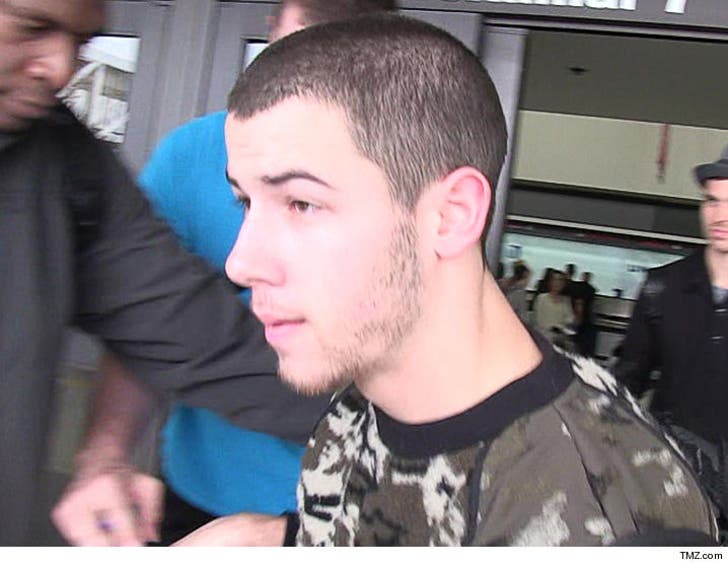 Nick was one of the first to show up bright and early Tuesday morning at a polling place in Sherman Oaks, CA ... but encountered some trouble when poll workers couldn't find him on the roll sheet. It appeared he had just moved into the area and wasn't registered to vote there.

We're told Nick was then taken to a back room where he told officials about the change of address and proved he was new to the area.

After sorting it out, officials allowed him to cast his ballot -- we presume with her ... since he's done benefit concerts for HRC. 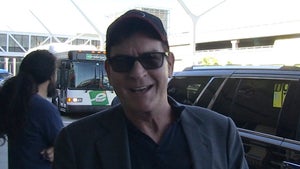 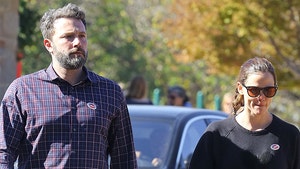